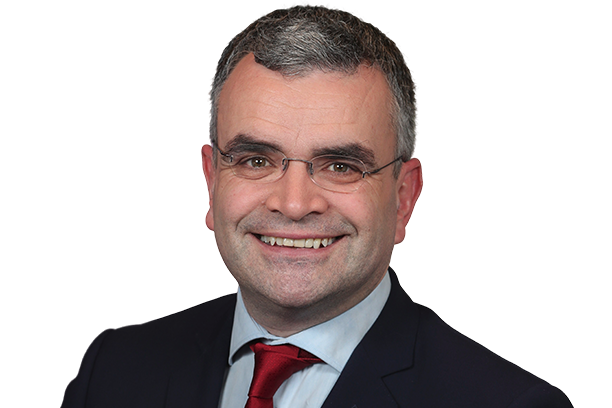 AGRICULTURE Minister Dara Calleary has resigned after attending a bash with over 80 people — contrary to Covid-19 guidelines.

Calleary admitted he should not have attended the event, in light of the updated public health guidance this week.

Calleary was joined by Ireland’s EU Commissioner Phil Hogan, broadcaster Sean O’Rourke, and a number of TDs and Senators at the event for the Oireachtas Golf Society at the Station House Hotel, Clifden, Co Galway, on Wednesday night.

The Oireachtas Golf Society event was held at a function room, which was divided in two, and was to celebrate its 50th anniversary.

As it stands, the Government’s public health guidelines say that “no formal or informal events or parties should be organised” in restaurants and cafes, including pubs that serve food and hotel restaurants.

The event was organised by former Fianna Fail TD Donie Cassidy, president of the society, which honoured former Galway MEP Mark Killilea Jnr, who died in 2018.

But Calleary, who was appointed to the job after Barry Cowan was sacked last month by Taoiseach Michael Martin, said: “Last night I attended a function I committed to a number of weeks ago, having been asked to pay tribute to a person I respected and admired greatly.”

He added: “In light of the updated public health guidance this week I should not have attended the event.

“I wish to apologise unreservedly to the public, whom we are asking quite a lot at this difficult time.

“I also offer this apology and my sincere regret to my Government colleagues.”