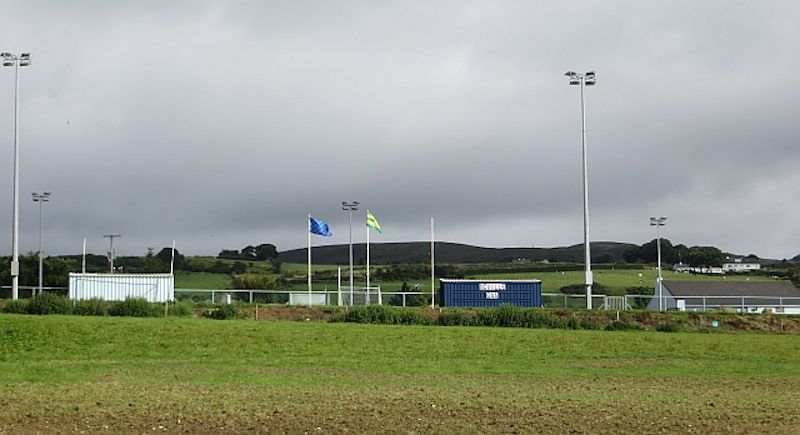 TWO GAA Championship matches involving the Moville club have been postponed as a mark of respect following last night’s tragedy in Quigley’s Point.

A father and two children were killed when their car plunged into Lough Foyle.

They were John Mullan and children Thomas, aged 14 and Amelia, aged, 6 from Moville.

Their mother, Mrs Geraldine Mullan, managed to survive and raised the alarm.

The family were returning from a day out in Derry when they lost control of their vehicle which careered down an embankment and into Lough Foyle.

As a mark of respect, Saturday’s Junior A Championship game between Moville and Downings as well as Sunday’s Donegal Ladies SFC semi-final have been called off.

Donegal GAA said: “The sympathies of all CLG Dhún na nGall are with the family and the Moville club.”