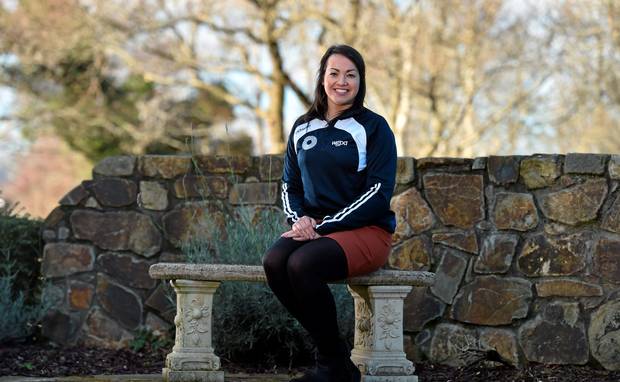 The reigning Donegal ladies champions and 2019 Ulster finalists are an hour away from the 2020 county final and face Naomh Conaill on Sunday at The Burn Road (throw-in 10.30am).

They’ll be back, the likes of Karen, Anna Marie and Yvonne won’t be on the bench if we happen to meet them again,” McLaughlin told Donegal Daily/Donegal Sport Hub.

“We know that and we’re not naive enough to think that.  Both of us were sitting on the same points and Sunday was a head-to-head to see who’d get to top the group.

“We are both through to the semis so it was a matter of getting through it. They seemed to be resting players for their semi-final.”

Geraldine McLaughlin hit 1-9 as Termon held sway, but it would be a massive upset if a bigger date between the two wasn’t on the horizon in the county final.

McLaughlin’s early goal had Termon well in front at the break.

Nicole McLaughlin said: “We were happy enough at half-time, ten points up. If you’d told us we’d be 1-8 to 0-1 up, we’d be delighted. We missed a few opportunities and they were unlucky with a few frees.”

The Termon captain had a fine game on Sunday. The midfielder is partnered again by the returned Roisin McCafferty in the engine room while the exuberance of the youth at The Burn Road has ignited new flames.

McLaughlin said: “We have a good mix of experience and youth.

“We have Roisin back and she’s flying. She’s a serious trainer and that hard work is evident out there.

“Then you have young players like Ciara McGarvey – she’s just brilliant and there is goals in her – and Jodie McFadden, Chelsea Gorman, Aibhe McDaid. They’re all pushing to be on the starting team and they want to be here knocking on the door.

Glenfin are set to host Moville in the other semi-final on Sunday with throw-in at Pairc Taobhoige also at 10.30am.

Meanwhile, some of the Donegal LGFA Minor League finals were played this week.

Last night, Kilcar took victory in the Under-14 Cup final. 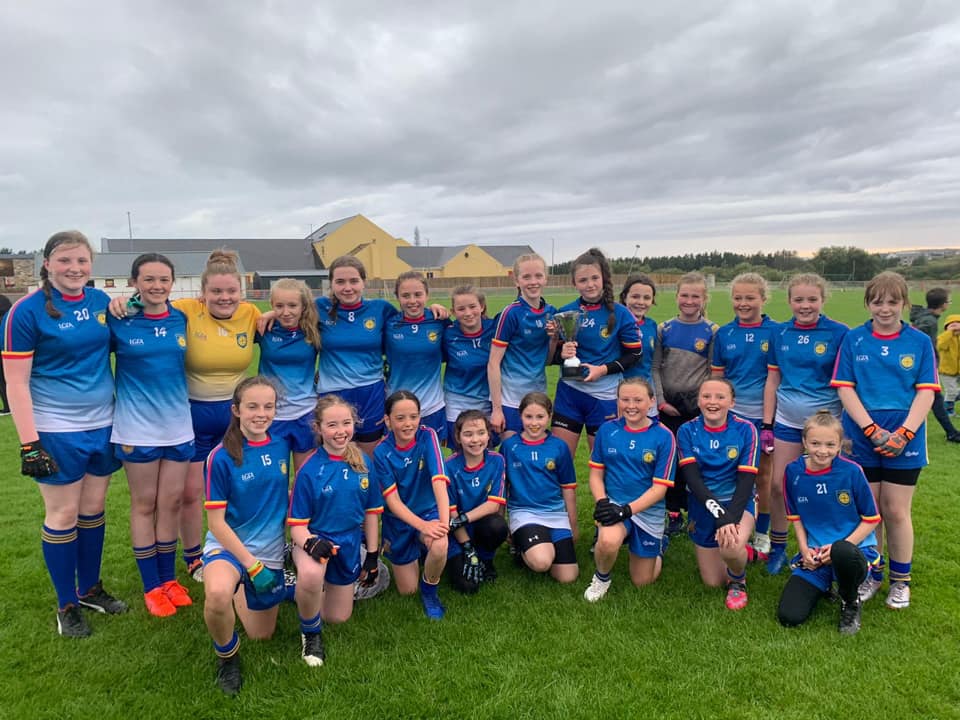 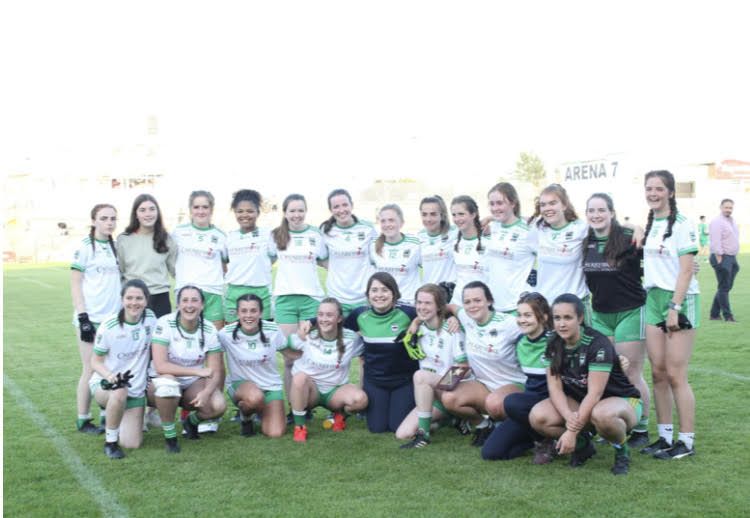 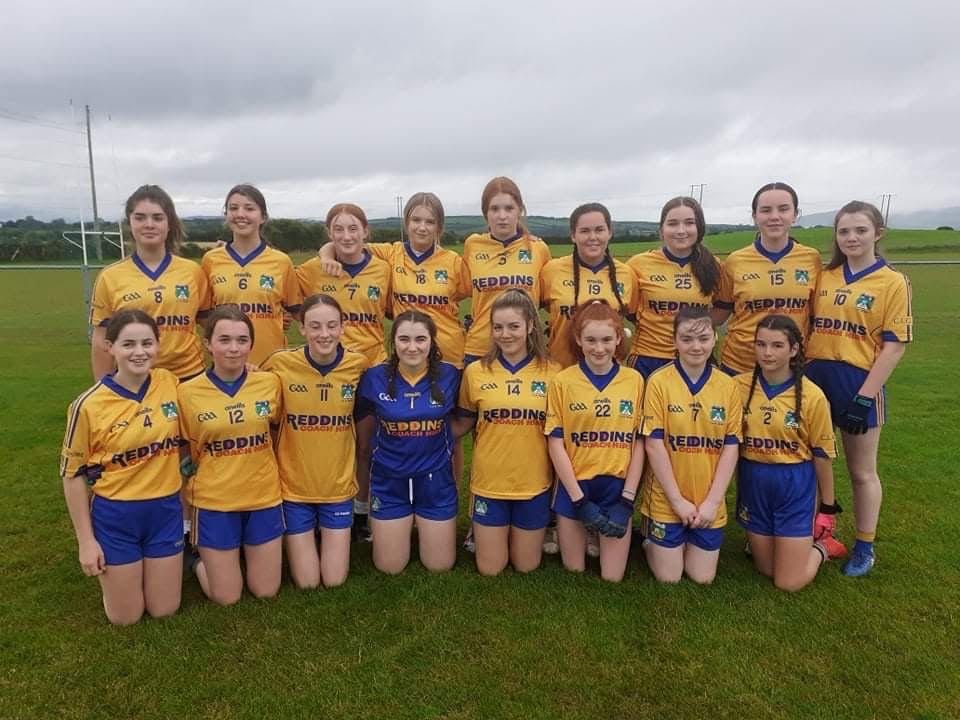 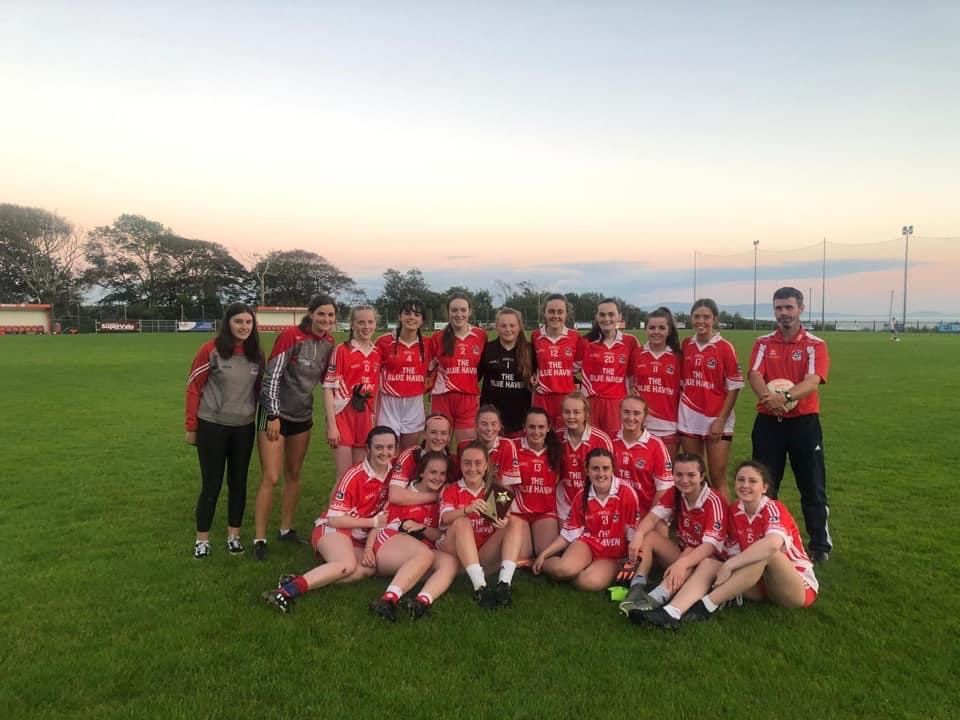 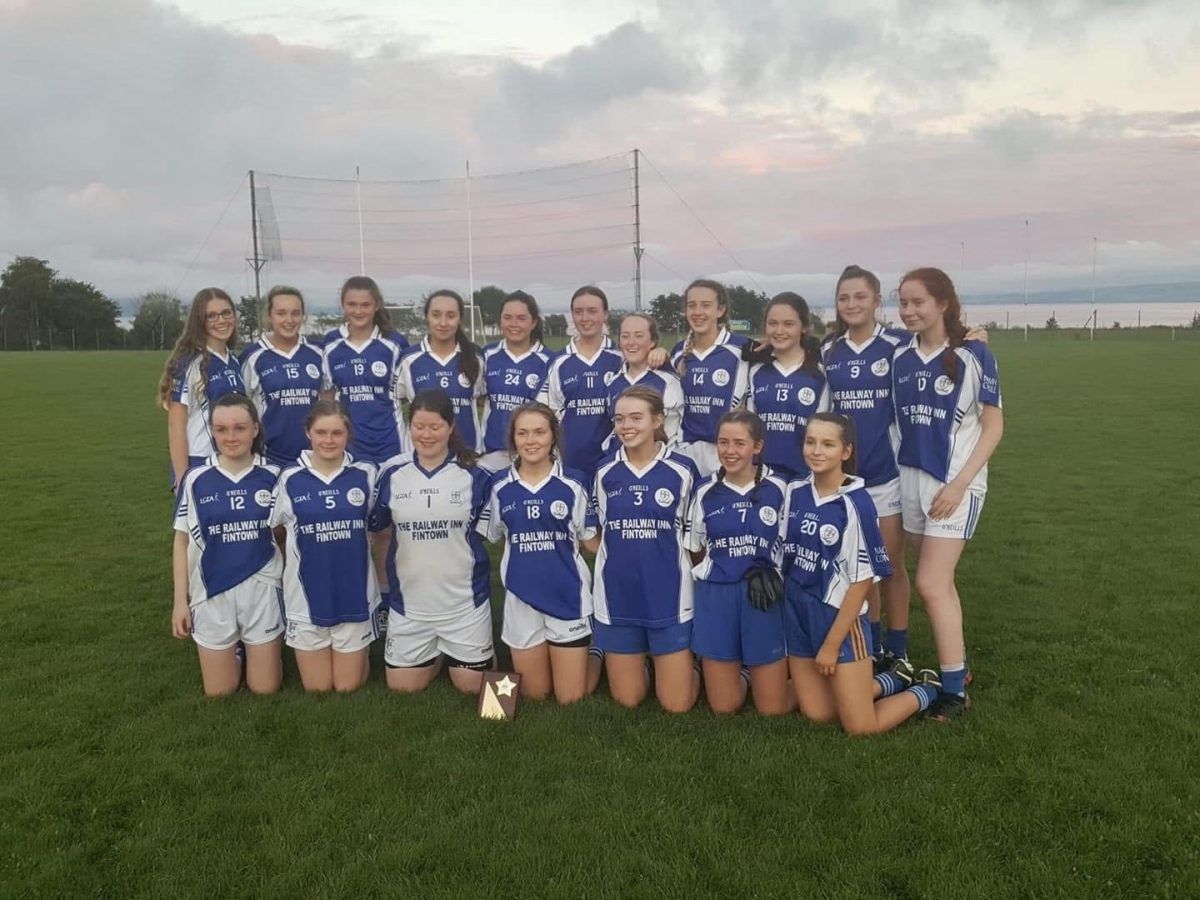