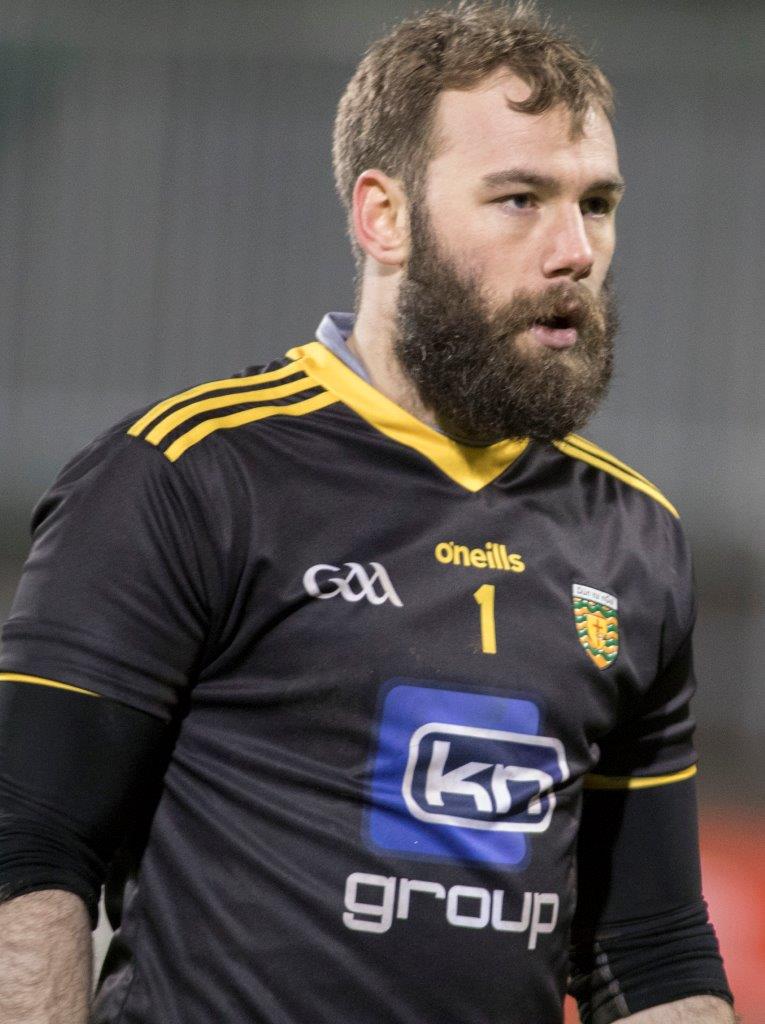 Aodh Ruadh get back in track against Gaeil Fhanada

Aodh Ruadh recovered from their loss to Cloughaneely last week to win at Gaeil Fhanada and confirm a home quarter-final against Naomh Muire in the IFC.

Phillip Patton scored six points for the team from Fr Tierney, beaten semi-finalists 12 months ago, at Portsalon, even without Darren Drummond, Sean Taylor and David Dolan through injury.

Even though it was the home team who opened the scoring though an effort from Eoghan Carr, it was 0-3 apiece at the water break, with the impressive Mark McAteer and Bernard McGettigan scoring. McAteer had tested Peter Boyle early on with Ryan McGonagle carrying possession forward from full-back well for the locals, who take on Buncrana away now in the last eight.

But from there it was Aodh Ruadh who pressed ahead to go in 0-7 to 0-3 in front at the break, with the black-carding of Paddy Heraghty a telling factor at 0-4 to 0-3 down.

Patton scored four times in that first half, while Diarmaid McInerney, Shane McGrath and Johnny Gallagher also found their range.

Aodh Ruadh managed to keep their hosts at arm’s length and were 0-11 to 0-6 up at the water break – they had goalkeeper Pete Boyle to thank for making a double-save with just under 10 minutes to go, keeping out both Mark McAteer and Eoghan Carr.

Aodh Ruadh get back in track against Gaeil Fhanada  was last modified: August 22nd, 2020 by Alan Foley