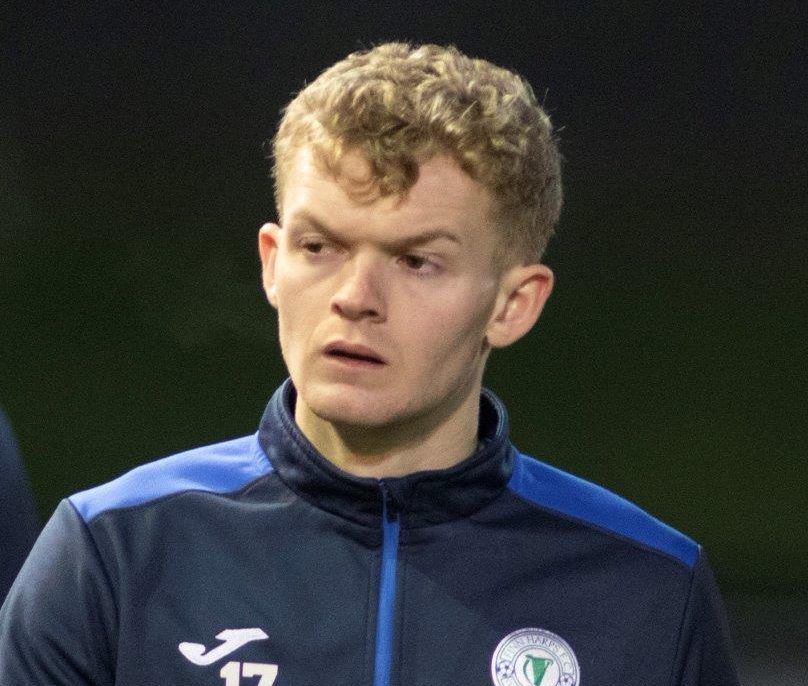 ADRIAN Delap netted a dramatic winner as Finn Harps moved off the bottom of the Premier Division table.

Late strikes by Alexander Kogler and Delap saw Harps come from behind for a first League win in seven games – their first victory in League football since the season’s opening night.

The win lifts Harps above Cork City on goal difference.

Waterford broke the deadlock when Ali Coote’s shot from the edge of the area took a wicked deflection off Shane McEleney and got past ‘keeper Mark Anthony McGinley.

The Harps net minder saved from Michael O’Connor and Coote as Waterford turned the screw.

Sam Todd and Ryan Connolly went close for Haerps before the leveller arrived nine minutes from the end as Dave Webster – a former Waterford player – headed home from a Barry McNamee corner.

However, within a minute, Waterford regained the lead as John Martin got on the end of a flick-on by ex-Harps striker Michael O’Connor and tucked home.

Delap teed up Kogler to brilliant head past Tadhg Ryan and Delap steered in the winner to get Harps – who gave a debut to new signing Adam Foley in the second half – back on track.