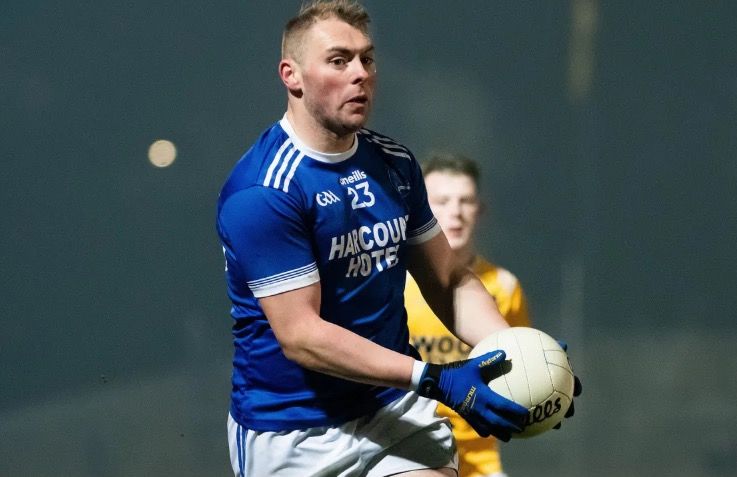 COUNTY CHAMPIONS Naomh Conaill finished off the group stage of the Donegal SFC still as top dogs courtesy of a 12-point win in Glenswilly.

A goal in the last minute from Dermot Molloy put the cherry on top of the victory for Martin Regan’s team, who have been near flawless to date. They’ve a derby fixture in the last eight against Glenfin next to come, in Glenties in two weeks’ time. Glenswilly at least have been spared a relegation play-off.

As has been their form, Naomh Conaill laid their foundations early and were 0-6 to 0-1 in front by the 16th minute. Nathan Byrne, Odhran Doherty, Ciaran Thompson’s brace, Molloy and Charles McGuinness were the early scorers.

Michael Murphy added to Caoimhinn Marley’s early point and the home team almost got a goal in the 27th minute, when Shane McDevitt put in a dangerous ball which Cormac Callaghan just couldn’t get a touch on.

Thompson and McGuinness scores at the other end made for a 0-9 to 0-3 half-time lead for Naomh Conaill.

The visitors started the second half as they did the first. Seamus Corcoran, two from Dermot Molloy and a Ciaran Thompson point ensured a 0-13 to 0-3 lead by the 40th minute, although Glenswilly did reply with four in a row. Murphy scored three of those and Kealan Carberry the other.

However, it was Naomh Conaill who continued their dominance and late scores from Eunan Doherty, Ethan O’Donnell and Jeaic MacCeallbhui meant there was no shock.

Naomh Conaill see off Glenswilly to top the charts after round one was last modified: August 23rd, 2020 by Alan Foley
Tags:
2020 Donegal SFCglenswillyNaomh Conaill