Donegal distillery aims to be fuelled by €1.5M crowdfund

Sliabh Liag Distillers will launch a crowdfunding campaign this week to fund the next phase of its expansion in Donegal.

The company is looking to raise €1.5million through investors for a new distillery in Ardara as they reclaim the heritage of Donegal.

Last month, Sliabh Liag Distillers made Donegal’s first distillation of whiskey in nearly 200 years. The first cask of their Donegal-produced whiskey was filled at the Carrick facility, but the turf has already been turned in Ardara as the owners look towards a new area of growth.

The Crowdcube campaign will launch on Wednesday 26th August and run for four weeks, pre-registration is now open at www.sliabhliagdistillers.com/crowdfunding.  The opportunity is set to attract many sophisticated investors from amongst the Irish diaspora, drinks enthusiasts and others looking for interesting long-term investments.

Sliabh Liag Distillers was founded by two Irish ‘scatterlings’ (returnees) with a simple aim: to reclaim the distilling heritage of Donegal and recreate the rich authentic spirits of the area from a time before the industrial revolution. Its husband and wife founders, James and Moira Doherty, want to make the Sliabh Liag peninsula to Irish whiskey what Islay is to Scotch.

Since inception, Sliabh Liag Distillers has grown from strength-to-strength, meeting demands from the international premium drinks sector for a better selection of authentic Irish whiskeys. The sector has been dominated by a handful of mainstream brands for a century, but in the last decade, a renaissance of unique, small-batch spirits, has seen it double in size.

Sliabh Liag Distillers is creating a new area of growth with its distinctive tasting products that are gaining cachet among Ireland’s most renowned food critics, chefs and restaurateurs, alongside a sizable social media following and international press coverage. 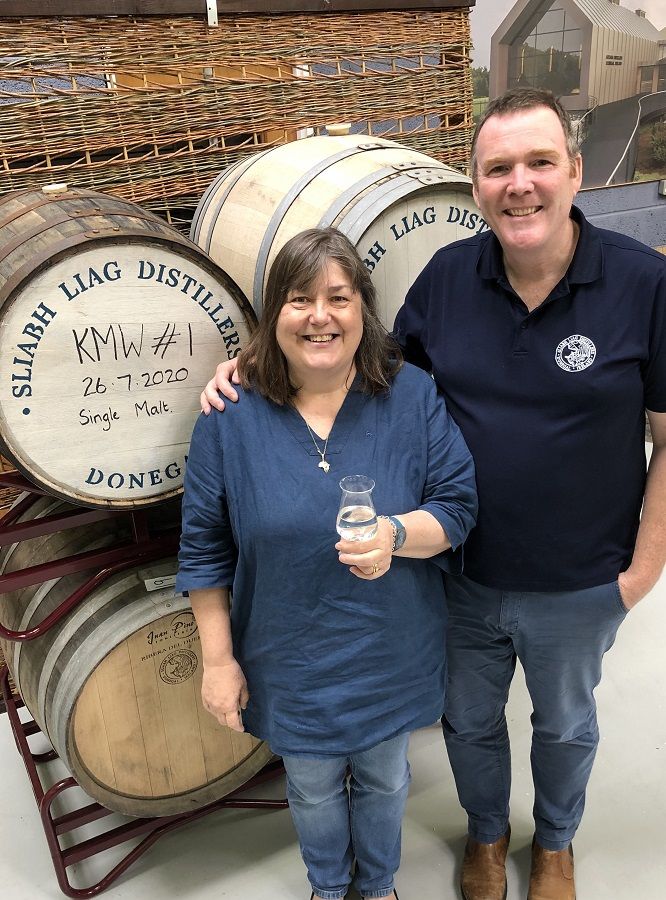 The founders of Sliabh Liag Distillers, Moira and James Doherty, filled their first cask with a peated single malt new-make spirit in July

It is this hard-earned prestige and following that will, by Autumn 2021, see Sliabh Liag Distillers commence its phased move to Ardara, its new headquarters and future home of its current five exciting brands, and many new ones to come. Work on the site is already underway, and will increase the Company’s production capacity to 500,000 litres of alcohol per annum with room for expansion, as it anticipates growing international demand.

Accompanying the renaissance of Irish whiskey has been a resurgence of whiskey tourism. In time, the site at Ardara will feature tiered levels of tours that will take visitors through the distillery, the distilling process, the history of whiskey and local poitín-making, alongside the heritage of the area.

James Doherty, Managing Director of Sliabh Liag, said: “We are reclaiming the distilling heritage of Donegal and in doing so we have founded the first legal whiskey distillery in the county for over 175 years. Both my grandfathers were illicit poitín men. This is in my DNA.  It is my legacy and one that I think my grandfathers would be proud of.

“I want to share this legacy – this opportunity to cement artisan Irish whiskey as the world’s best – with those who want to come along with us on this exciting journey through Ireland’s long, almost lost distilling heritage. Join us, or as we say in Irish, ‘Bigi Linn’.” 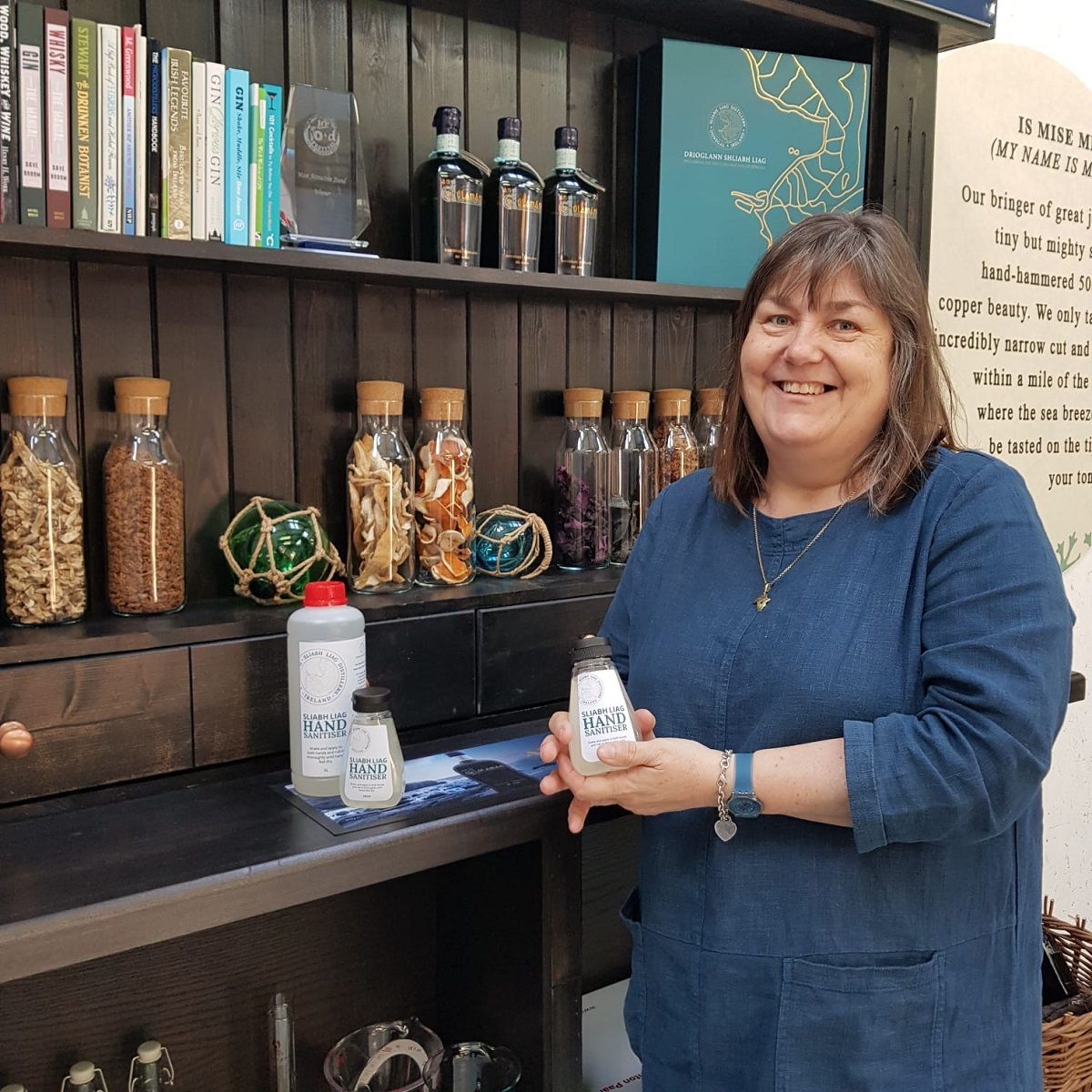 Moira Doherty, Director of Sliabh Liag, said: “It’s been an interesting year to say the least. On one hand we pivoted into making hand sanitiser for the community here in Donegal, while on the other we laid down the first barrel of smoky single malt Irish whiskey in the county since 1841.

“The Ardara Distillery is the natural next step in our journey to revive the Irish whiskey tradition; to bring it back to the communities while taking the name of Donegal to the furthest reaches we can. After a century where a few big players have dominated, this is a real chance for you to get involved in bringing it back home where it belongs – it will be a part of your story and legacy as much as it is our own.”