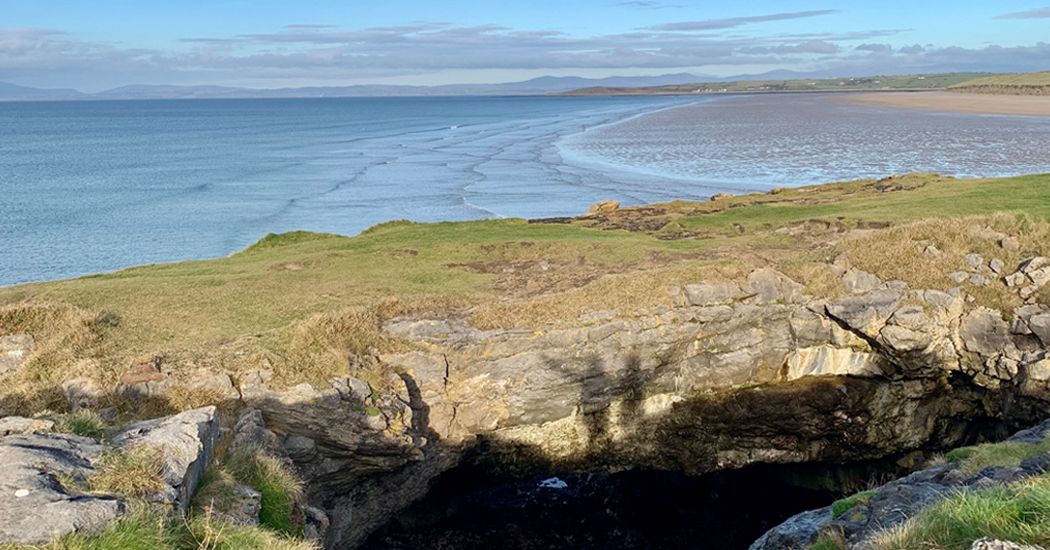 Bundoran’s iconic Fairy Bridges have been ranked among the best tourist attractions in the world for 2020.

The natural and free seaside attraction has won a TripAdvisor Travellers’ Choice Award after gathering outstanding reviews from visitors last year. Based on a full year of Tripadvisor reviews, the Fairy Bridges now have a place in the top 10% of attractions around the globe. 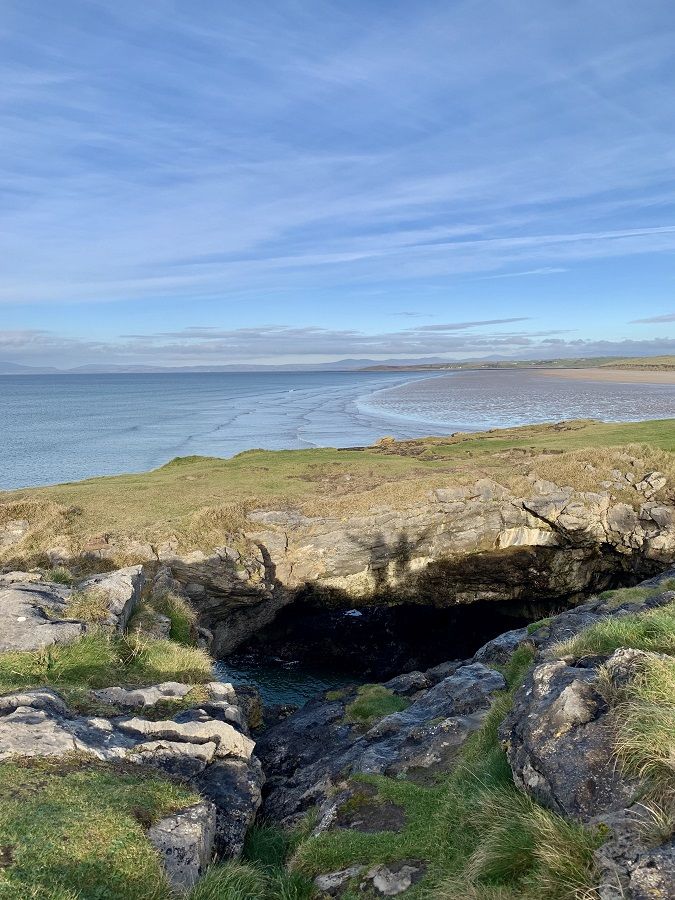 The Fairy Bridges are spectacular sea arches with blow holes which are believed to be thousands of years old. They became a tourist attraction as far back as the 1800s and gained their name from the old belief that they were haunted by fairies.

Nowadays, visitors to the clifftop area also enjoy the Wishing Chair for amazing views and the chance to have a wish granted.

Bundoran Tourism Officer Shane Smyth welcomed the Fairy Bridges Travellers’ Choice award saying “we recognise the Fairy Bridges and Wishing Chair as a hugely important visitor attraction in Bundoran on the Wild Atlantic Way and we have worked hard over the past number of years to promote it to visitors and locals alike. We are lucky to have such an amazing gem on our doorstep and judging by the continuous positive reviews it will be as popular for many years to come.”

“Winners of the 2020 Travellers’ Choice Awards should be proud of this distinguished recognition,” said Kanika Soni, Chief Commercial Officer at Tripadvisor. “Although it’s been a challenging year for travel and hospitality, we want to celebrate our partners’ achievements. Award winners are beloved for their exceptional service and quality. Not only are these winners well deserving, they are also a great source of inspiration for travellers as the world begins to venture out again.”