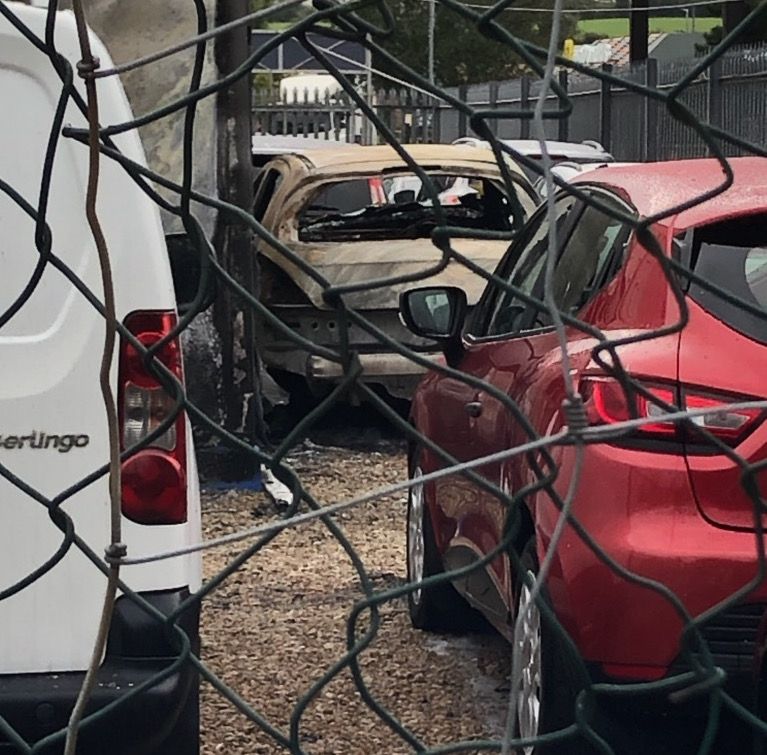 Gardai have confirmed they have made arrests in relation to a suspected arson attack on a Letterkenny car dealership.

Four cars and an office at Larkin’s Cars on the Pearse Road were damaged in the early hours of Friday morning last.

Documents and keys were also damaged in the attack which happened around 1.30am.

A full investigation including forensic analysis of the scene was carried out. 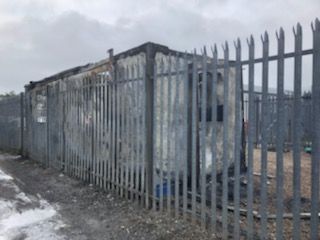 Garda Sgt Paul Wallace has now confirmed that suspects have been arrested and an investigation is ongoing.

He thanked members of the public for their co-operation which formed a vital part of the overall investigation.