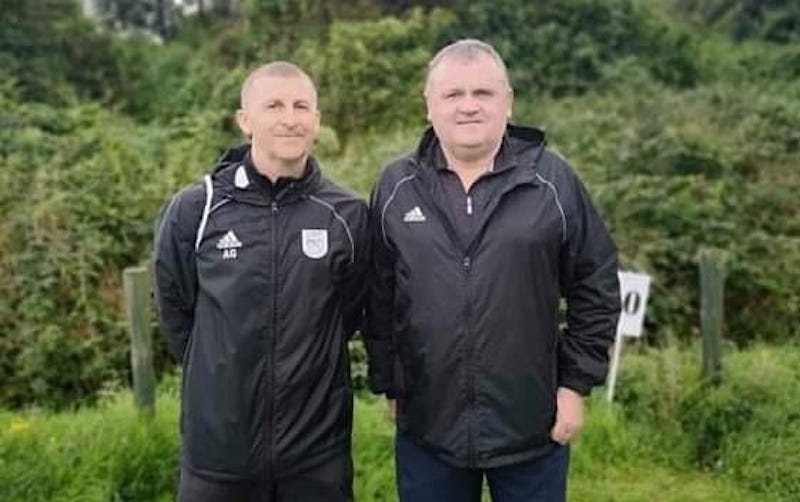 DANNY McConnell will make a return as the Letterkenny Rovers manager, the club has confirmed.

McConnell, who guided Rovers to their first ever Ulster Senior League title in 2005, will succeed Eamon McConigley for the 2020/21 season.

McConigley’s departure was announced last week and Rovers have moved swiftly to appoint a successor.

Rovers still have two games left in the current campaign, both of them finals, in the form of the Donegal News USL League Cup and the Knockalla Caravans Senior Cup deciders.

McConnell also won a USL crown with Swilly Rovers in 2000 and had two stints at Swilly Park as the manager, as well as having a successful period of his native Drumoghill Celtic in the late 1980s and early-mid 1990s.

McConnell took Rovers to the FAI Intermediate Cup semi-final in 2004 and will be assisted by Anthony Gorman.

The Leckview Park club said in a statement this evening:

“Letterkenny Rovers are pleased to confirm the appointment of Danny McConnell as our new senior team manager.

“McConnell will take over from Eamonn McConigley who will step down at the end of this season following the Ulster Senior League Cup Final and the Knockalla Caravans Cup final.

“Anthony Gorman will continue in his position as assistant manager/coach.

“McConnell has a wealth of managerial experience and previously managed the team for five season’s between 2003 and 2007.

“He guided the club to our first ever USL title in 2005 as well as winning the USL League Cup and the Knockalla Caravans Cup. He also reached the semi-finals of the FAI Intermediate Cup in 2004.

“The club would like to wish Danny and his backroom team every success ahead of the new season.”