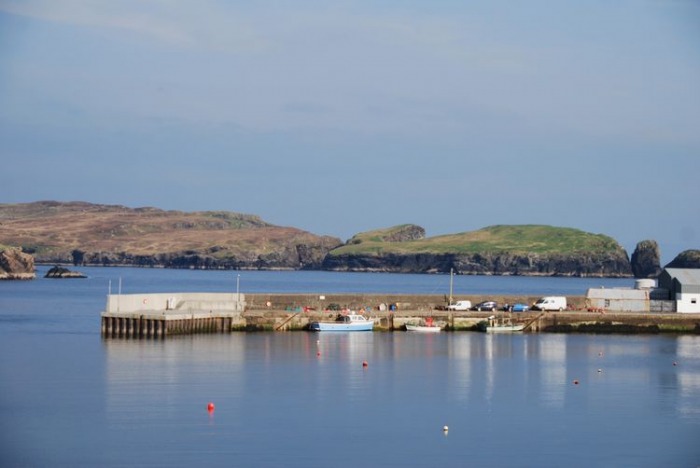 Body found in water after trawler washed into rocks

The body of a man in his 70s was recovered from the water off Teelin last night.

It followed an incident in which a trawler was washed onto rocks nearby.

An alert had been put out and winchman from the Rescue 118 helicopter boarded a boat around 9pm last night.

However, nobody was found on board.

A follow-up search discovered a body in the water and the man was pronounced dead at the scene.

The man is understood to local and from the south Donegal area.

The search operation involved a number of agencies including the Bundoran and Arranmore lifeboats, Killybegs Lifeboat, Sligo Lifeboat and the Rescue 118 helicopter.

The search was co-ordinated by the

A full investigation into the circumstances surrounding the incident has been launched.