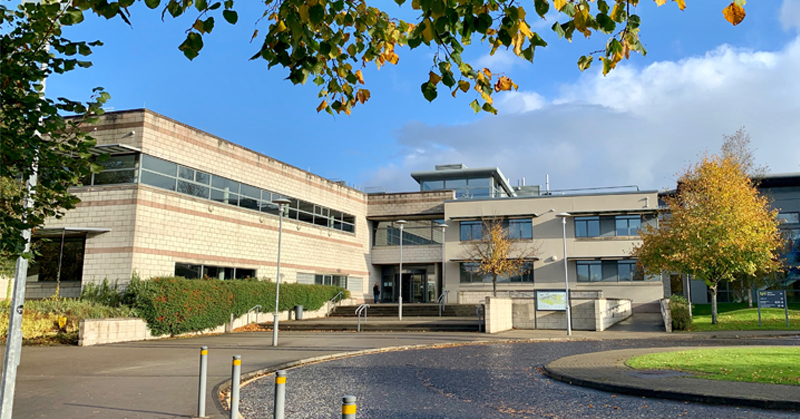 An allocation of €833,000 for Letterkenny Institute of Technology has been announced as part of a €25 million fund for capital works and equipment in higher education institutions across the country.

The allocation has been welcomed by Minister of State, Charlie McConlaogue.

“The funding will allow Letterkenny IT address small-scale capital investment and equipment needs based on their own priorities including health and safety works, infrastructure upgrades, ICT and equipment renewal, and energy-related upgrades,” Minister of State McConalogue said.

The allocation is part of an announcement of €25 million for capital works, announced by Minister for Further and Higher Education, Research, Innovation and Science, Simon Harris T.D.

Minister of State McConalogue, said it was important that Letterkenny IT was included so the college can invest in its existing estate, renew and update equipment, and make capital investments to respond to developments in online and blended learning.

“Capital investment is essential to ensuring a high-quality academic environment and a positive campus experience for students and staff. This announcement comes at an important time as the college begins to prepare for the return of students next month.”
Minister of State McConalogue said the flexible funding complements other targeted capital investments in the sector, that will help expand availability of student places and transform campus infrastructure over the coming years.

“Letterkenny Institute of Technology has a vital role to play in helping Donegal reach its potential in terms of job creation and building a robust economy here in Donegal. This allocation is further indication that the government recognises the importance of investment in the college.

“The monies announced by the Minister for these capital works and equipment, follow previously announced allocations for laptops, student support services and the recent confirmation of the new extension to the college. I have no doubt the college authorities will welcome the allocation and it will help them enormously as they prepare for the new college year,” Minister of State McConalogue concluded.