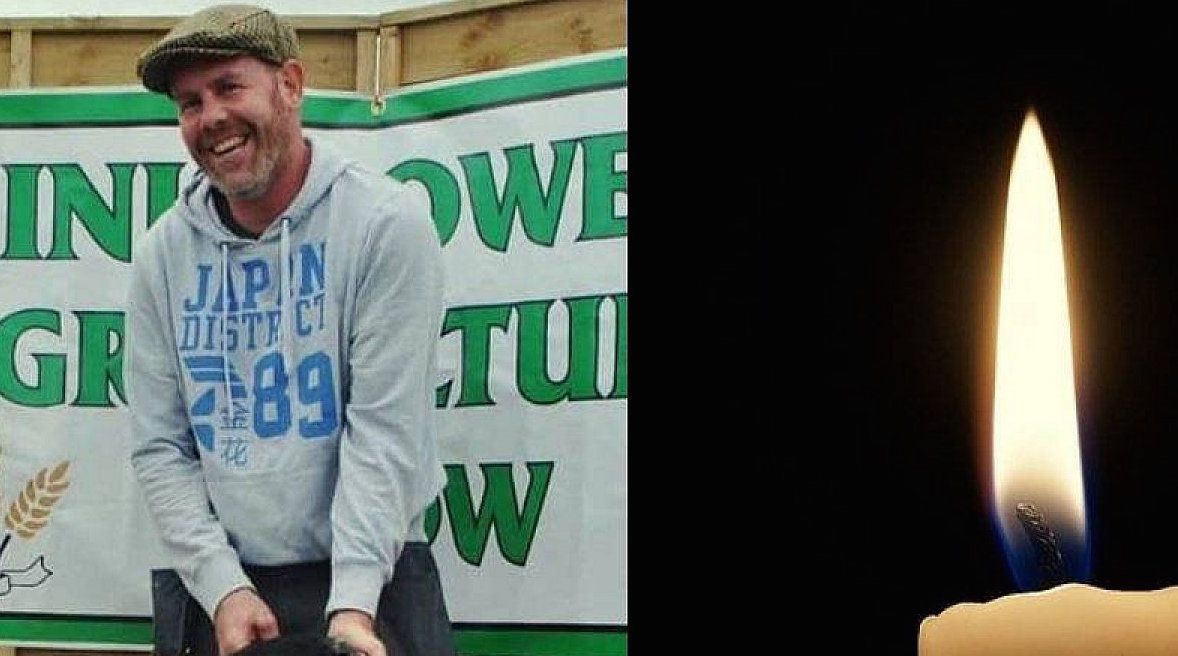 Inishowen man killed when tree “kicked” back on him

A man was killed when a tree he was cutting down “kicked back” on him, his inquest has heard.

Kevin McElhinney, from Ballyloskey, Carndonagh, died on January 11th, 2019, while cutting trees on the land of his friend Henry Donaghey.

An inquest into the 41-year-old’s death was held at Letterkenny Courthouse.

Mr Donaghey, who was the last person to see father-of-five Mr McElhinney alive, told how they had already cut down two trees and were working on a third.

Mr Donaghey said he was working on a track machine and was taking away the parts of the trees as Kevin was cutting them.

He then said he heard the ‘crack’ of a tree and when he turned around he saw that Mr McElhinney was lying on his back, his feet were up on a wire fence, he was motionless and the chainsaw was still running.

He immediately called his wife Michelle who is an advanced paramedic and she told him to call 999 straight away.

He did and the operator told him to perform mouth-to-mouth on the injured man but he realised his mouth was full of vomit and he could not but started chest compressions instead.

Mr Donaghey added “I knew Kevin McElhinney all my life and he was always on the end of the line of you needed him.”

Retired Garda Seamus Lyons said at 4.58pm he was on duty in Carndonagh and got a report that a male had been struck by a tree at Gleneely Road.

He arrived at the scene at Carrowmore at 5.14pm and found a man lying between two farm buildings with a number of trees on the road with marks on his face and head.

The man was on his back and was motionless and another man, Henry Donaghey, identified the man as Kevin McElhinney from Ballyloskey.

Garda Lyons traveled to the home of Mr McElhinney and spoke to his partner Cathy Kelly to inform her that Kevin was dead.

Pathologist Dr Gerry O’Dowd said that he performed an autopsy on the body of the victim and said he had a number of abrasions as well as lacerations to the crown of his head and a number of fractures.

He said death was due to hypovolemic shock consistent with being struck by a tree.

Coroner Dr Denis McCauley explained that when the tree struck Kevin it resulted in the tearing of a major artery as a result of a high impact and that this would have meant he went unconscious and died very quickly.

His finding was one of accidental death and said death was due to hypovolemic shock as a result of being struck on the back.

Sympathy was express to his family by Coroner Dr Denis McCauley and on behalf of the Gardai by Garda Sgt Shaun Paul Barrett.

Inishowen man killed when tree “kicked” back on him was last modified: August 27th, 2020 by Staff Writer