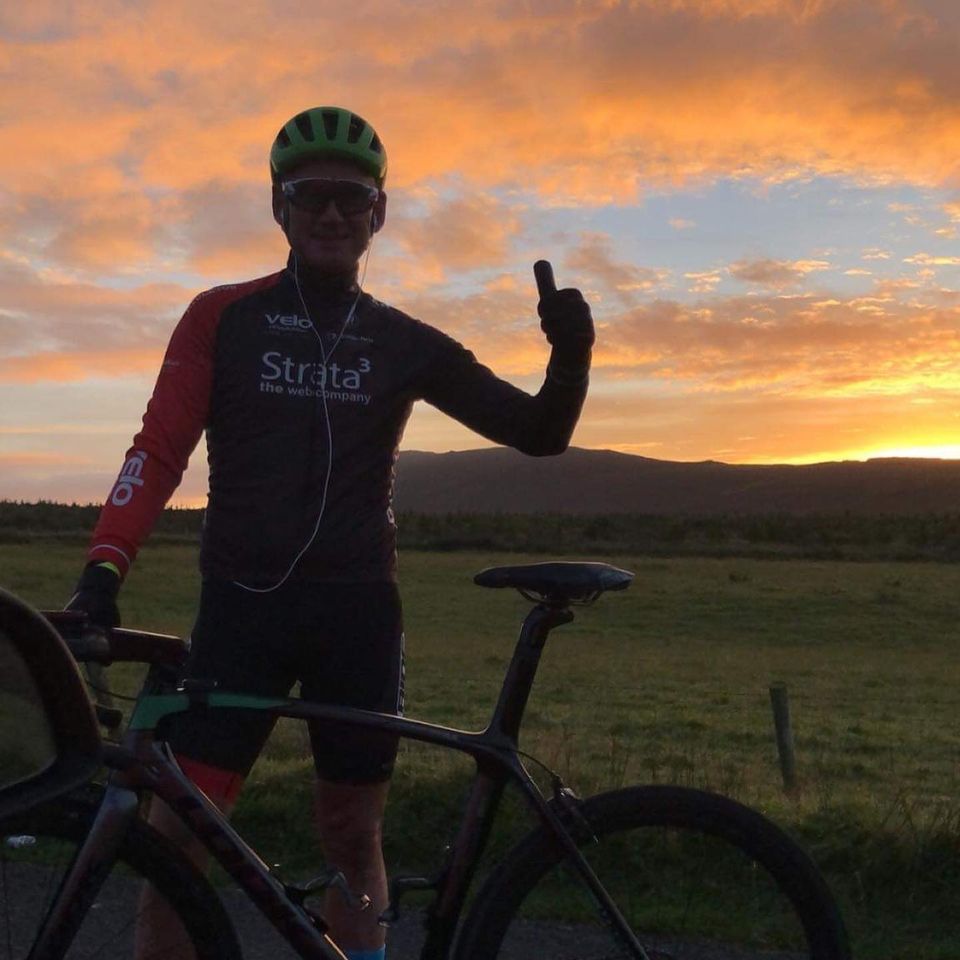 McFadden’s effort on the gruelling Mamore Gap saw him move into third on the list.

McFadden’s time of 10 hours and eight minutes – involving a staggering 76 times of an up-and-down stretch on Mamore.

His time has been verified by Hell’s 500, who hold the official records.

In July, McLaughlin broke the Irish record when he recorded a time of eight hours and 13 minutes.

Just a fortnight later, McLaughlin was back on Mamore and broke the world record in seven hours and 18 minutes.

With Dermot Kavanagh in second spot (10 hours and 42 minutes), McLaughlin is now in third spot.