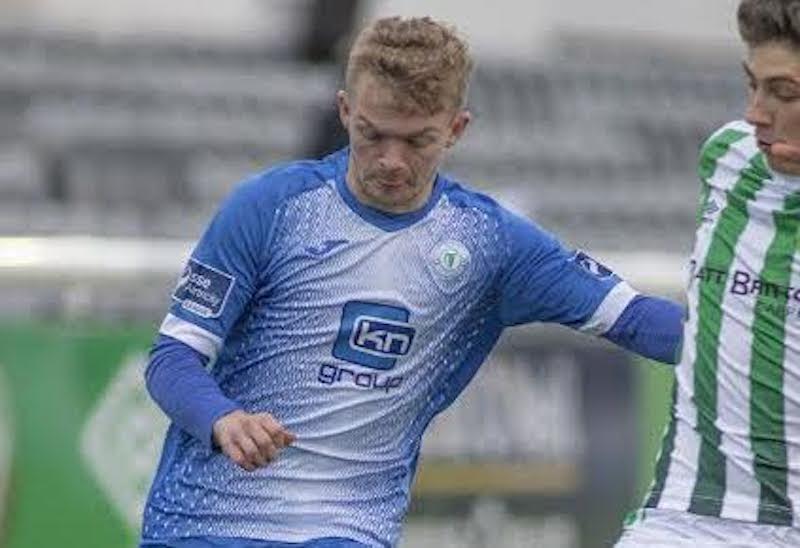 ADRIAN Delap has had to play the waiting game for a chance to star at Finn Harps – but now he’s ready to shine.

Delap played a lead role tonight as Harps defeated Bray Wanderers 2-0 to move into the quarter-finals of the FAI Cup thank to Alexander Kogler’s first-half double.

Delap came off the bench to hit the winner in a 3-2 victory at Waterford last week and was rewarded with a start tonight.

Tonight, he Ray man was the architect of Harps’ second goal, providing the cross from which Kogler headed in number two. Delap’s minutes had been limited and tonight was his second full game – the last being the 1-0 win over St Patrick’s Athletic in the previous round.

“It’s been a struggle not being in the team because you always want to be playing,” Delap said.

“Thankfully I got the shout tonight and I think i did alright.

“You always want to play, no matter where you are. It’ll be Ollie’s decision and we’ve a good squad so i’m sure it’s a tough decision for him to pick the team every week.

“It’s been difficult and there’s no point saying that it hasn’t, but that’s football.

“It’s good to make some goals and assists. The main thing is getting points on the board in the League to stay in the Premier.”

Delap joined Harps on loan from Derry City, where the 21-year-old had been highly rated by Kenny Shiels. He saw less action in Declan Devine’s tenure at the Brandywell and opted to make the switch to Harps in a bid to catch the eye. 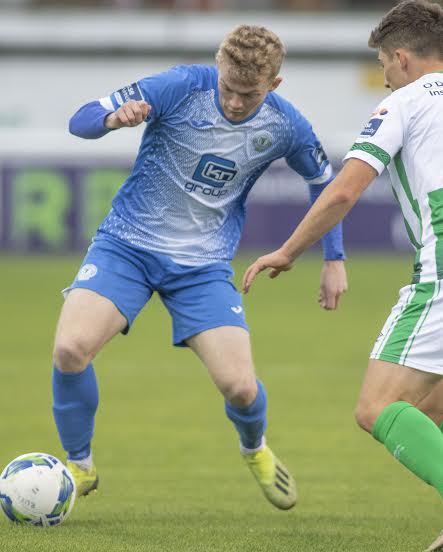 He said: “It’s been good. I know a lot of the boys. We’ve a wee car group now with Barry (McNamee), Tony (McNamee) and Gareth (Harkin).

“It’s been a good couple of weeks for us. We picked up good points last week in Waterford.

“We were struggling there for a bit, but we’ve turned it around a bit.”

Harps now have back-to-back derbies in the League against Sligo Rovers and Derry City as their bid for top flight survival hots up.

Delap said: “It’s good for confidence to get another win.

“We started off well enough before lockdown. we were put back a bit then after we came back, but we’ve hit a bit of form now again hopefully.”

Harps also have the FAI Cup quarter-final draw to look forward to.

Delap said:  “A Cup run is always great. It’s sort of open season now in terms of who we could get in the quarter-finals.”