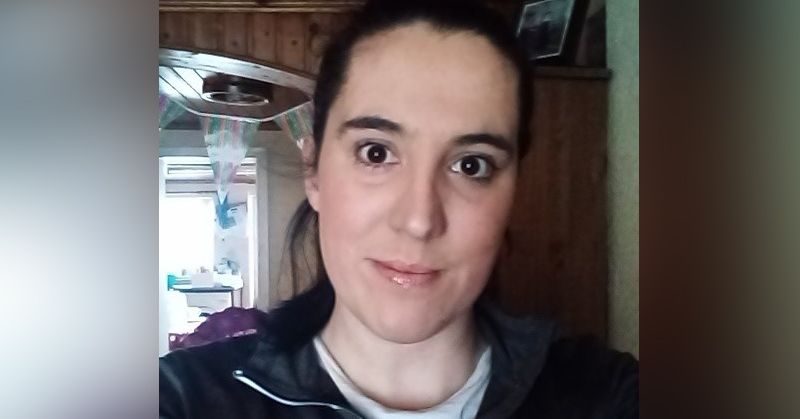 Donegal mum gives back to a charity close to her heart

A Donegal woman is stepping up to her third mini-marathon in support of a charity that has helped her through her own health challenges.

Ciara was born in 1987 with Transposition of the Greater Arteries (TGA).  She also had three holes of various sizes in her heart.  Although her mum insisted that something was wrong with her, she was repeatedly told that Ciara was fine.  At just five months old, Ciara went into heart failure.  She was then diagnosed and had to have open heart surgery.  After her surgery, she was kept in a medical coma to aid her recovery.  She left hospital at 10 months old, as good as new.

In 2010 Ciara suffered a Transient Ischemic Attack (TIA), or a mini-stroke as it’s more commonly known.  She had to have keyhole surgery to fix the hole left behind by the TIA.  Following a long road, with many ups and downs, Ciara was blessed with a beautiful baby girl, Kayla, in 2012.  She is also a step mum to three amazing children.  In 2016 she found she was having some problems, making simple things like going up stairs a bit more difficult, which was due to her right ventricle getting a bit “lazy”.  In spite of all of this, she welcomed a gorgeous baby boy, Caoimhín.

Ciara has not let anything stop her enjoying her life and helping others.  She is a member of her local musical society, she has climbed Slieve League, and this year will be taking part in her third Mini Marathon to help raise awareness and funds for Croí, a charity which is close to her heart. Her fundraising page can be found at: https://www.idonate.ie/Ciarascause

Ciara’s inspirational support of the Vhi Women’s Mini Marathon has let her to be appointed as the Donegal ambassador for the event in 2020.

Women all over Ireland are invited to Live Life to the Power of 10, completing the 10k event “their way” over the course of 10 days, while raising millions of euros to support Irish charities, who need their support, now more than ever.

Registration for the event is now open on www.vhiwomensminimarathon.ie. Every participant will receive a Race Pack, including a brand-new finisher t-shirt and Vhi Women’s Mini Marathon commemorative medal.

For the first time ever, the Vhi Virtual Women’s Mini Marathon is offering women the opportunity to download and personalise their race number so each participant’s name will appear on their race number that can be worn whilst completing the 10km, their way, this October.

Donegal mum gives back to a charity close to her heart was last modified: August 29th, 2020 by Rachel McLaughlin