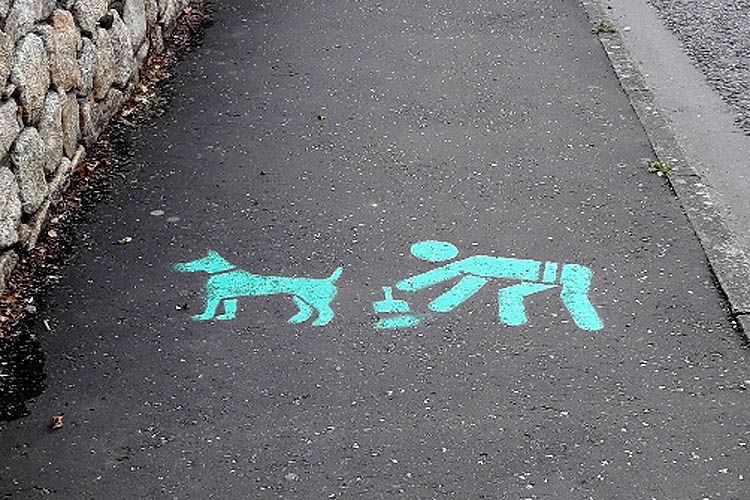 Residents in a Letterkenny suburb have demanded action after suffering years of dog fouling in their area.

The angry residents of Lismonaghan area of Letterkenny have spoken out at what they called “the total lack of disrespect” of dog owners in the area allowing their pets to continually foul pavements.

One resident reported seventeen different incidents of dog faeces on a short route of approximately 2.5km from Cill Greine to Old Quarry Business park on Wednesday of this week.

Residents have said “enough is enough” and have called on dog owners in this area to be more considerate of their neighbours when taking their pets out for walks and clean up after them.

The angry resident reminded dog owners “It is an offence to allow dogs to foul in public areas without cleaning up after them. This offence incurs a fine of €150.”

The matter has been reported to Donegal County Council.

A spokesperson said they have instructed the Dog Warden to patrol the area and issue fines to persons seen breaking these laws.