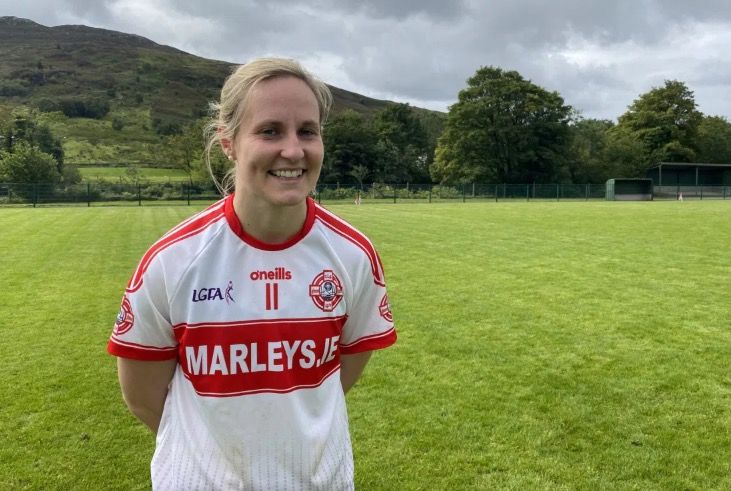 KAREN GUTHRIE struck 1-12 as Glenfin edged their way past Moville and towards another Donegal LGFA final.

In a fantastic advertisement for the ladies’ game, Moville can count themselves unlucky and will rue three wides in the closing stages. Niamh Hegarty’s goal, her team’s second, came at the bitter end.

It means that Glenfin will get to renew their acquaintances with Termon in the final this day week, with the Burn Road team having come through last weekend against Naomh Conaill.

At half-time, the team managed by Paul Bonner were 0-10 to 0-7 ahead and looking to get away. At that stage in proceedings, Guthrie had already scored seven, with Yvonne Bonner, Glenfin’s only other scorer on the day, hitting three first half frees.

It was tit for tat for the most part. Moville were keeping themselves in touch thanks to scores from Niamh McLaughlin, Niamh Hegarty and Kate McClenaghan. 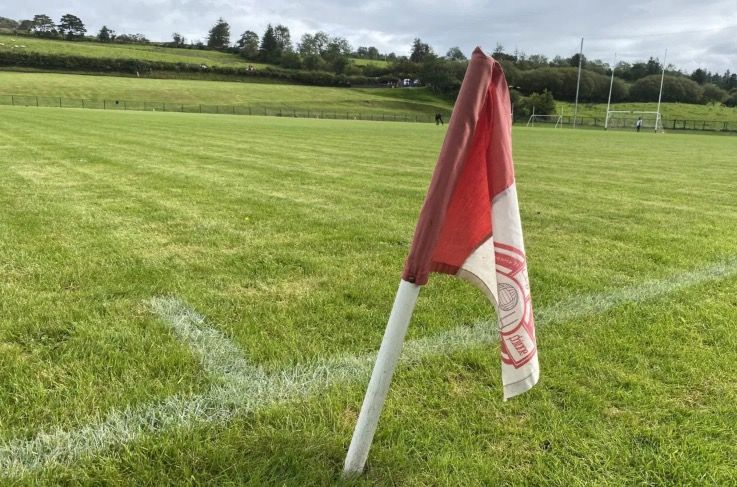 Glenfin started the second half impressively with Bonner coming into it with three scores in the third quarter. However, Moville managed to get a goal on 39 minutes to get back in touch. Niamh Hegarty pinched a kick-out from Sharon Conaghan and set up Kate McClenaghan to score.

After the second water break, it was all square at 0-15 to 1-12 and all to play for. Eight minutes from the end, though, Guthrie scored a fantastic individual goal, breaking into space to smash under Sarah Faulkner.

Glenfin moved into a 1-16 to 1-12 lead, which was a relatively healthy advantage in the circumstances, yet Moville kept pushing. Hegarty did bring to gap down to the bare minimum five minutes into injury time but in the end the clock – and Glenfin – denied them.