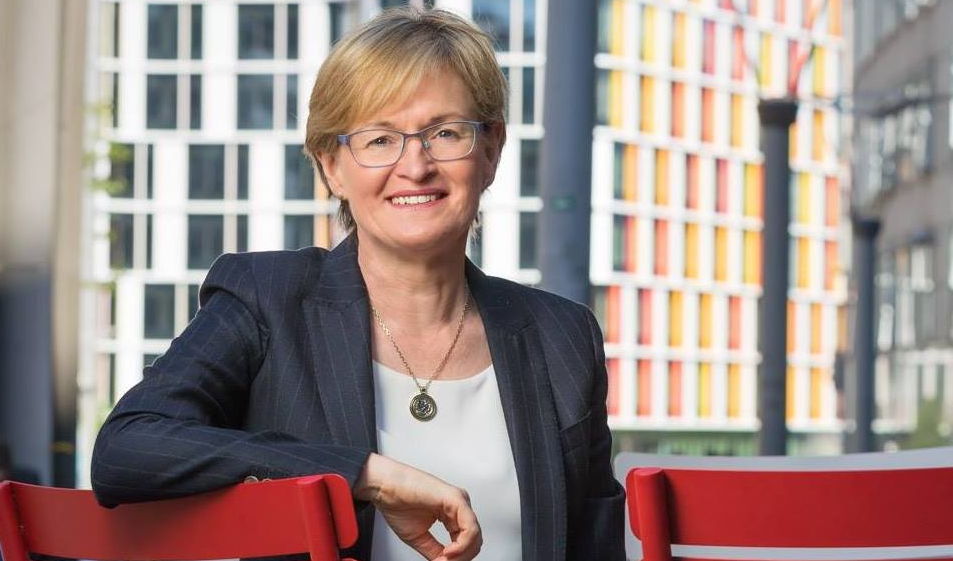 The Midlands-North-West MEP is currently Vice President of the European Parliament.

Speaking today on RTÉ Radio 1, McGuinness confirmed her interest in succeeding Hogan and said that following the recent golfgate controversy, “our name in Europe is being spoken of in ways we would rather it wasn’t.”

When presenter Justin McCarthy asked McGuinness about the rumour that the Irish government might only put forward one name for the role, she replied that it would be “unwise” as von der Leyen had asked for two names; one male and one female. McGuinness says that von der Leyen will then make the decision based on the merit of each candidate.

McGuinness says that moving forward, “what we will be measured by now is our ability to recover, to get on with the business in hand” and she praised Taoiseach Micheál Martin’s handling of the Hogan controversy.

“I don’t think our reputation is damaged in the sense that we cannot recover, we will hopefully get to a place where these decisions will happen and we will get back focused. I also think that around Brexit in particular because of this controversy we haven’t had enough focus on the comments of Michel Barnier and indeed from the UK side that despite long weeks of negotiations over the summer no progress has been made – now that is a crucial issue for this country and for my constituency in particular… I think our recovery from that will depend on how we deal with the next phase.”

McGuinness’s Fine Gael colleague Simon Coveney has also been hotly tipped as a potential candidate for the role.