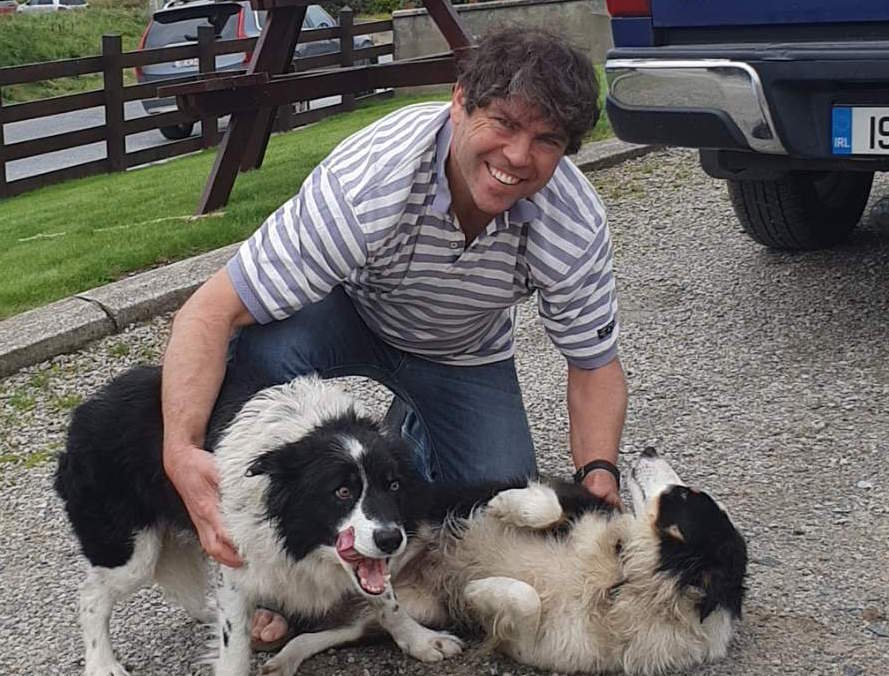 Three friends out for a leisurely morning kayak were forced to scale a 200 feet cliff after spotting two stranded dogs.

Jeremy Worth, Boyd Robinson and Pauric McGinty were taking in the stunning shoreline of Horn Head near Dunfanaghy yesterday morning.

The three were chatting when they heard barking and noticed the two sheepdogs trapped up on the cliff.

The dogs, sheepdogs named Zoey and Alfie, had got into trouble while rounding up sheep with their owner on lands above the cliff.

Without thinking the men headed towards the bottom of the cliff to launch a plan of action.

Jeremy Worth, an orthodontist in Letterkenny, decided the only way to get the dogs was to scale the cliff!

When Jeremy reached the dogs he realised he could only take one down at a time.

He managed to retrieve one of the dogs, scaled back down the cliff and put it into his kayak before handing it over to members of the local Sheephaven Sub-Aqua Club in a nearby boat.

With one of the stranded dogs safe, Jeremy went straight back up the cliff again for the second time. 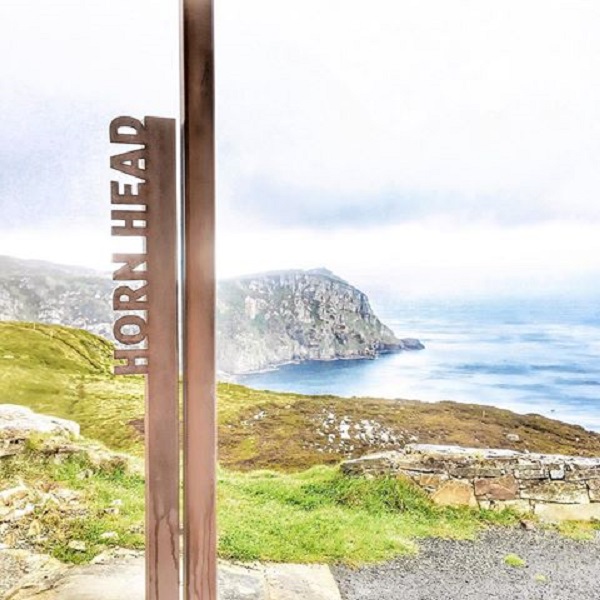 Jeremy, Pauric and Boyd and the two dogs were all reunited at nearby Portnablagh Pier later.

He said “We didn’t even have time to hatch a plan to save the dogs. He was just straight up the cliff and I decided to film it.

“It was brave enough that he scaled the cliff once to get the first dog and hand it over to the Sheephaven Sub Aqua lads but to go up a second time was really brave.

“He didn’t give a thought to his own safety. I don’t think too many people would have done that.”