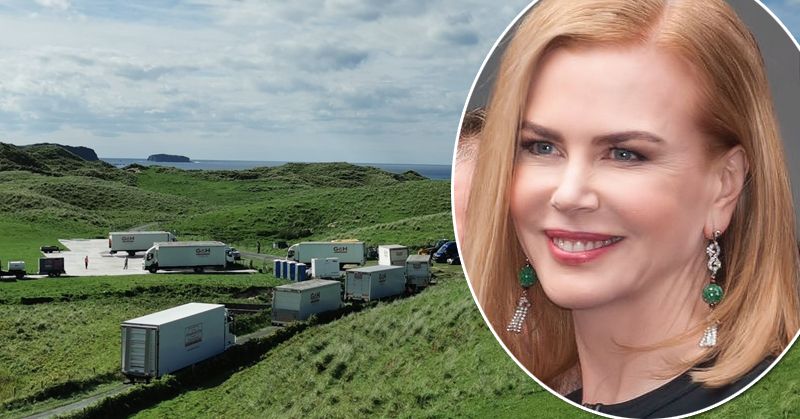 Malin Head residents are on the lookout for celebrities today as filming starts on yet another Hollywood blockbuster.

A film crew has been spotted on a local beach where filming for a star-studded Viking film is believed to be taking place.

Local sources say some of the stars of the film are due to arrive in the coming days for filming. 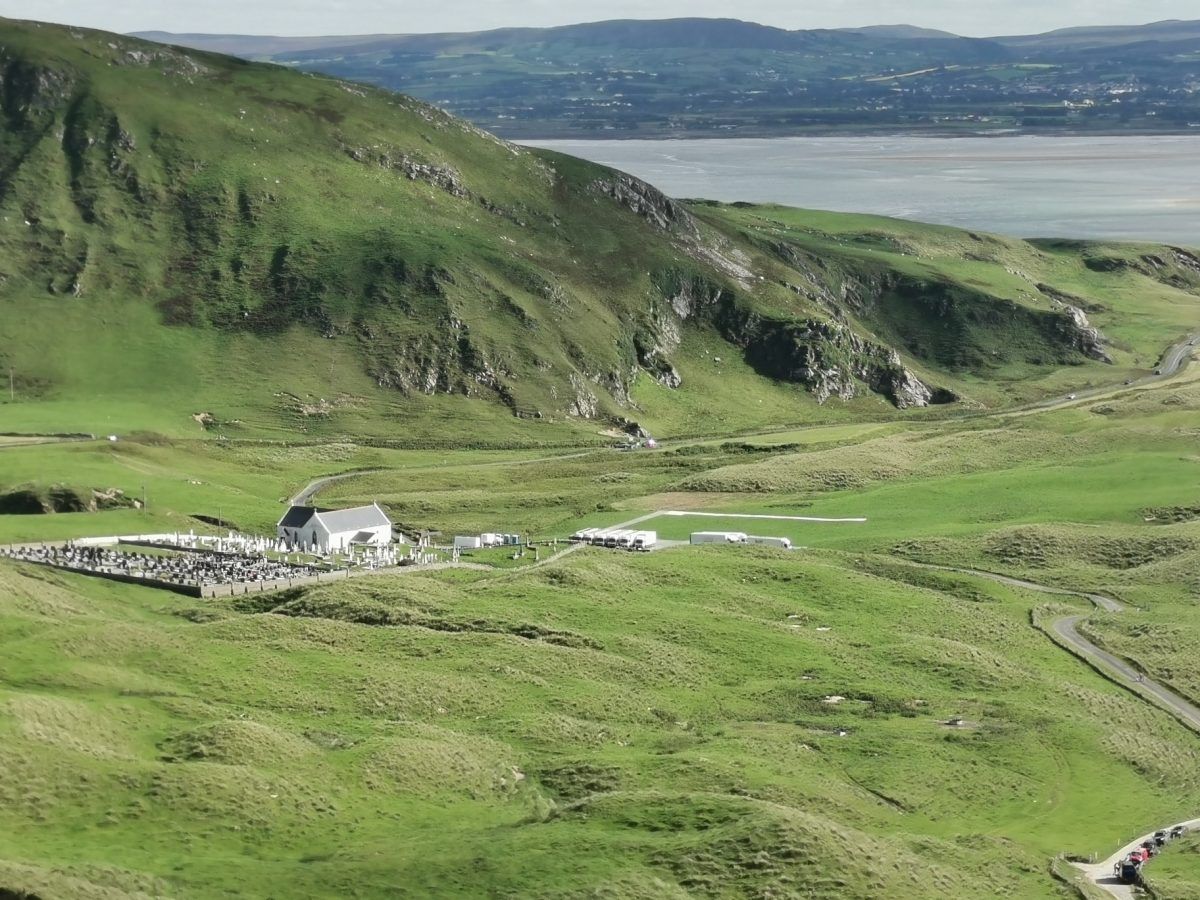 The Northman is set in Iceland at the turn of the 10th century, but the natural landscape of Ireland’s north coast was chosen as the filming location for the big-budget movie.

As production crews and sets have been spotted in Northern Ireland this month, pictures from Lagg at Malin Head have sparked huge excitement.

Trucks from G&H Film and Television Services, based in Holywood in Belfast, have been photographed in the beach car park and a traditional boat was also spotted on the sand. 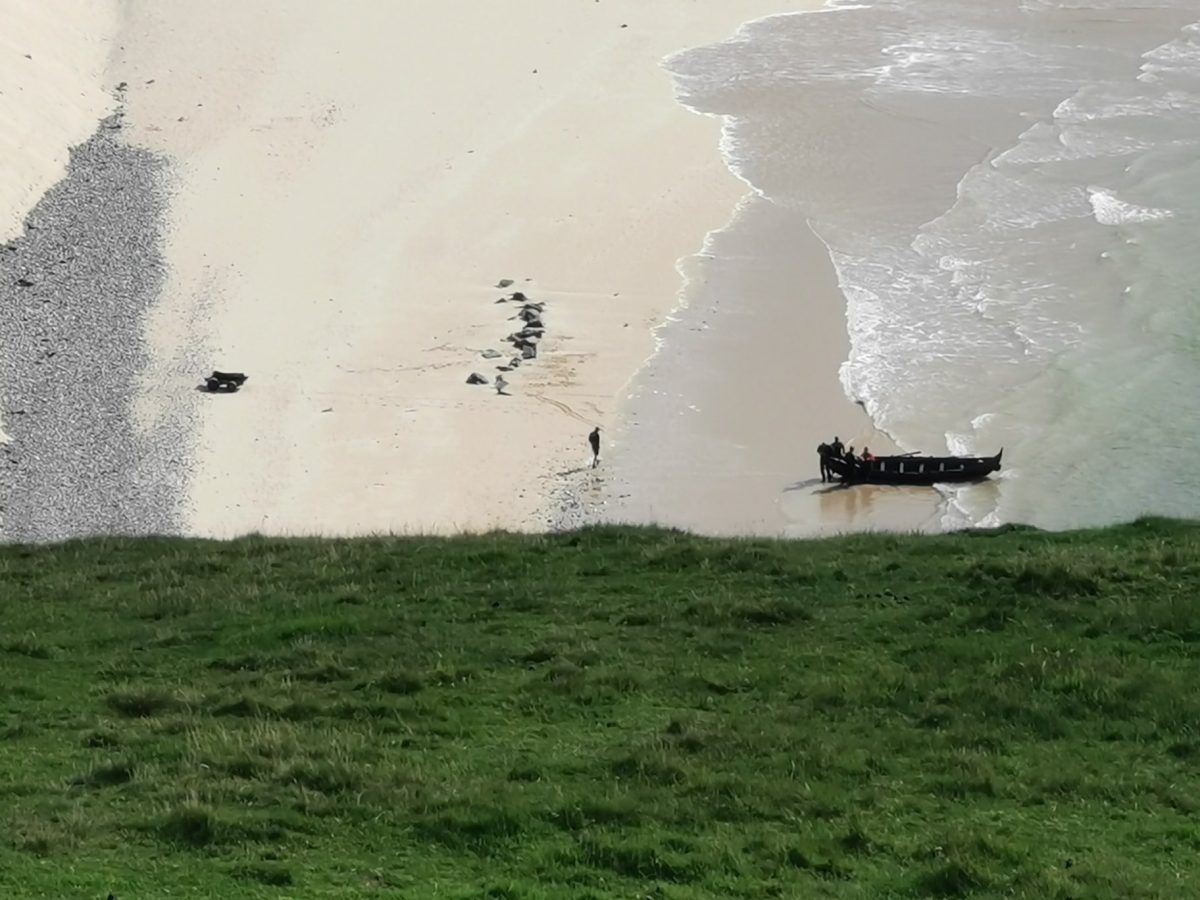 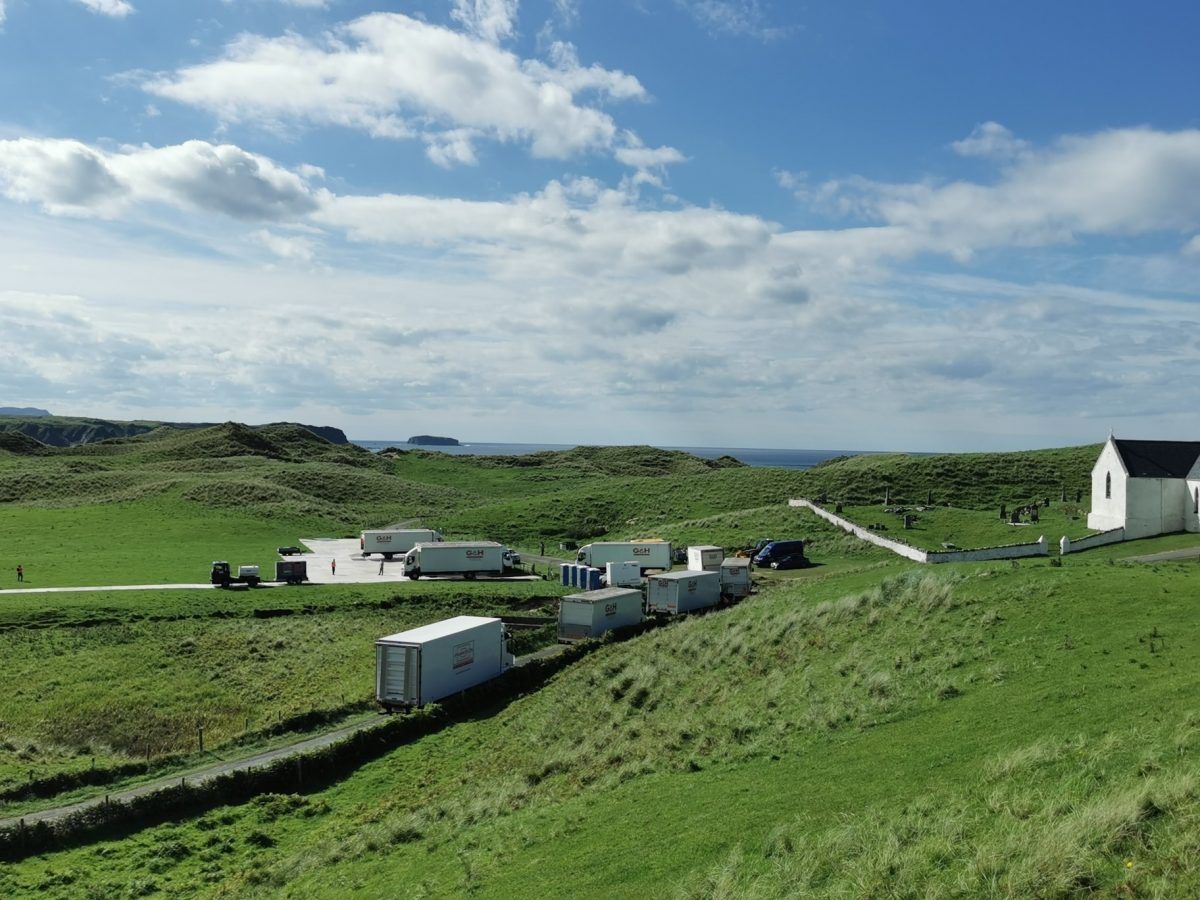 Malin Head local Ali Farren said there is a buzz around the area today.

He told Donegal Daily “There’s a real buzz around the place and a number of locals are already employed with the film company.

“We’re told that they chose the area because it looks like the same landscape as Iceland. However, we’d like to think that the sun shines in Malin a little more than it does in Iceland.”

Mr Farren said the area is very accessible but yet very private for filming so that fim=makers can keep the project secret.

“We have really good infrastructure so the entire area is easy to access and the backdrop for filming is spectacular.

“Once again it’s a great opportunity to put Malin and Donegal on the map and to show the amazing, natural scenery there is here,” he said.

It is hoped that the production could have a further knock-on boost for Donegal as a filming destination, which was firmly established in 2016 when scenes of Star Wars: The Last Jedi were shot here.

“We haven’t spotted any of the stars of this film just yet but we’ll all be keeping an eye out.

“It’s a big film and some of the names understood to be in the film are huge stars so hopefully we’ll catch a glimpse of one or two of them” he added.