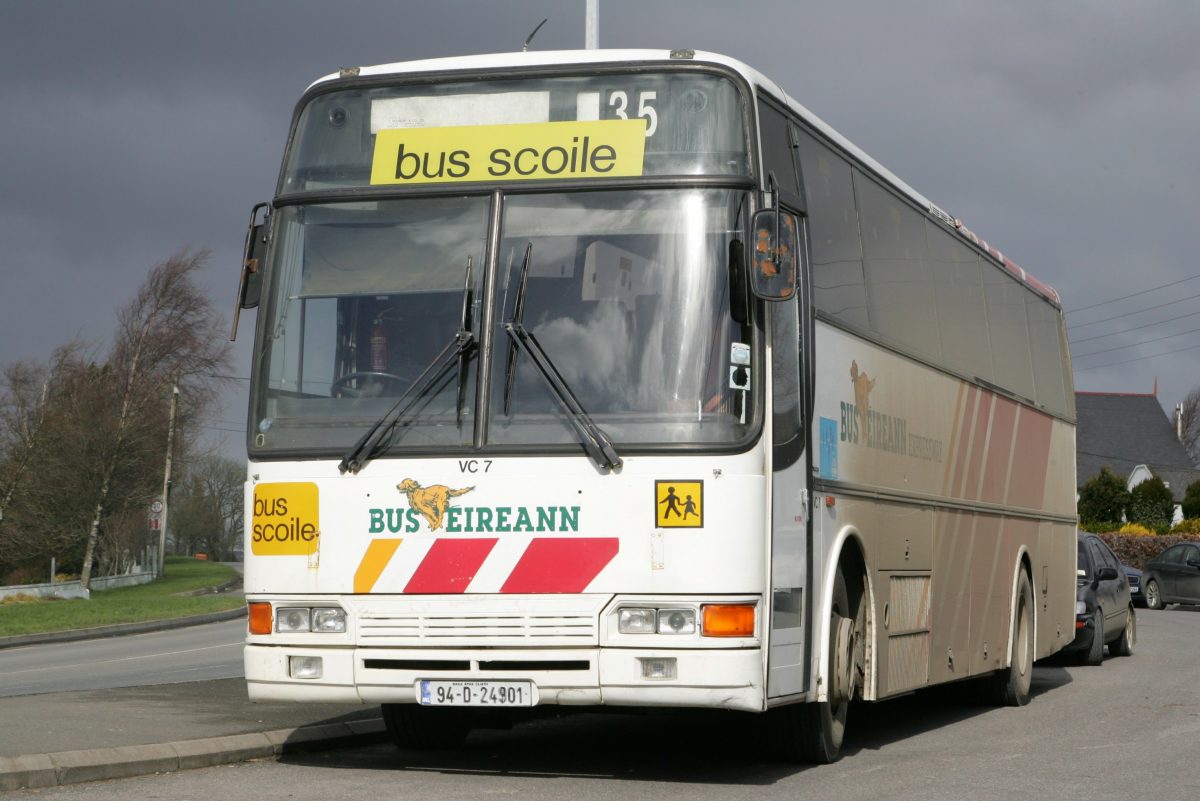 Back to school problems highlighted by Donegal TD

Donegal TD Thomas Pringle is calling for a two-week open period for parents to pay for bus tickets amid issues over late payments.

The Independent TD said parents have had their payments rejected by the school transport scheme this year because they arrived late.

Deputy Pringle said: “I have heard from parents who were surprised to find their payments returned this year because they were told they arrived late. Not only are parents telling me late payments had been accepted in the past, but this action does not take into account the large number of parents who lost work and wages these past months because of the pandemic, and who had been waiting to learn from the Department what the plans were for school openings and transport before sending payment.

“Each year parents have problems securing bus tickets for their children, and this annual problem has been heightened this year by the pandemic. Parents caught in the middle often find themselves bounced between the Department and Bus Éireann, with each side blaming the other.

“The school transport needs of Donegal parents and students have not changed. But it sounds as though ways are being found to keep children off school transport to meet the 50 per cent capacity target set for public transport.”

The deputy said these actions also do not take into account the vital role private bus services play in rural communities and the importance of school bus contracts to many of them.

“Parents and students should not be made to pay the price for capacity problems in the system,” he said.

Deputy Pringle has also raised questions about the grant for people who choose not to avail of the school transport scheme, which is to retroactively provide up to €5.10 per day, based on distance.

He said: “Parents will wait months to be reimbursed for out-of-pocket costs for a plan that will also put many more cars on the road. At a time when we as a country are being asked to reduce our reliance on cars, this seems particularly short-sighted as well as unfair to parents who are already squeezed financially.”

Deputy Pringle has also questioned whether Department funding for school cleanings required to deal with the coronavirus pandemic is fair to schools and the services they use.

He said the Department’s cleaning supports to schools appear inadequate to fairly compensate for the work involved. For example, he said, schools with up to 60 pupils will get a Covid-19 capitation grant of €3,790 for cleaning costs. That comes to about two hours per day on minimum wage.

He said: “We are asking a lot of our schools and their teachers and staffs, and of our parents and students. These are questions that should have been resolved long before students returned to school.”

Back to school problems highlighted by Donegal TD was last modified: September 1st, 2020 by Staff Writer