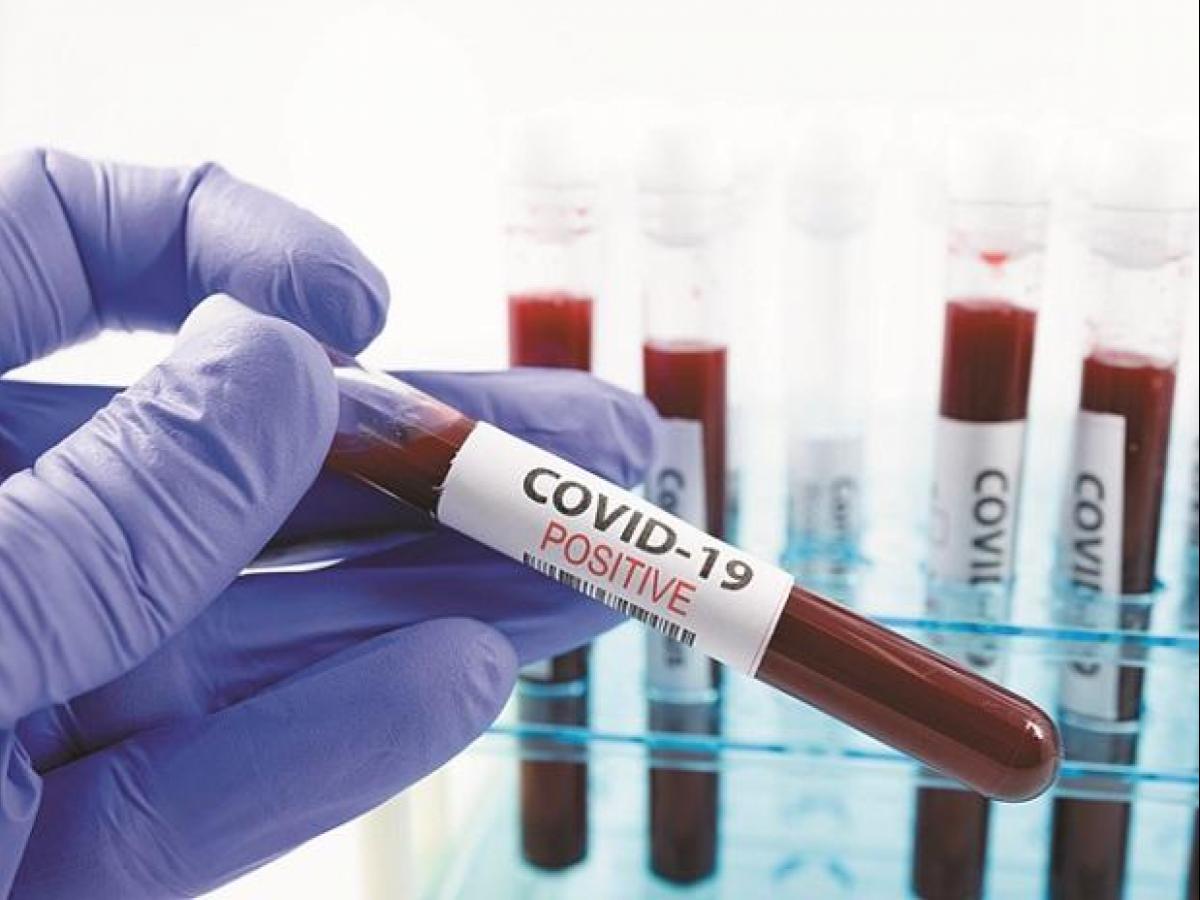 COVID-19 testing in Donegal rose dramatically over the month of August.

The number of tests carried out in the county more than doubled in August, Donegal Daily has learned.

The last month saw a significant jump in the number of positive cases detected in the county with 61 new cases in Donegal from August 1.

Since the outbreak, there have now been 537 cases in Donegal.

In the month of August, there were a total of 2,190 tests carried out at the Donegal Community Testing Centre (CTC) at O’Donnell Park, Letterkenny, a HSE spokesperson has confirmed.

That is a stark increase with 828 having been carried out over the month of July.

The figure represents a 164 per cent rise from month to month in the number of tests carried out.

In July, there were an average of 27 tests per day carried out at the O’Donnell Park facility with that number soaring to an average of 71 per day in August.

As revealed earlier today, Covid-19 testing will move to a new facility from next week, when the CTC moves to the St Conal’s Hospital Campus.