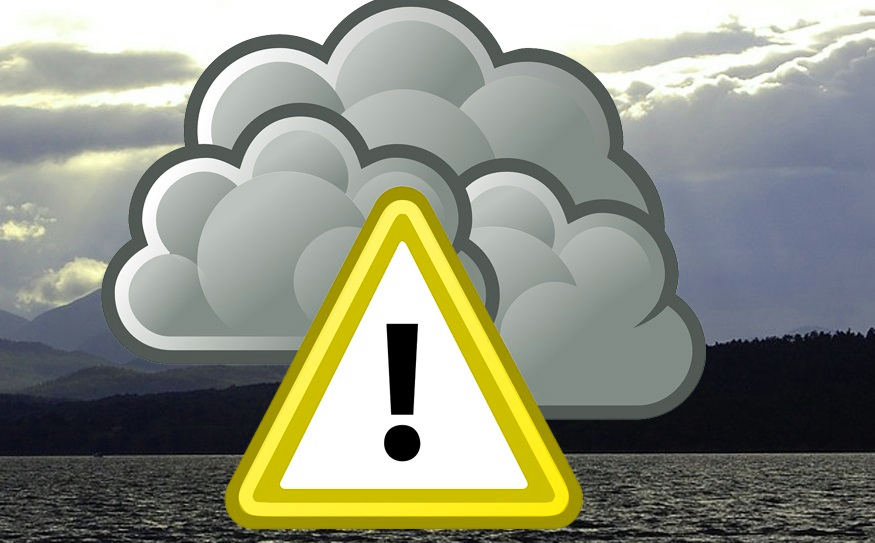 Met Eireann has issued a Status Yellow alert for Donegal, Leitrim, Mayo and Sligo ahead of heavy rainfall tomorrow.

There will be a risk of spot flooding as heavy rain hits the west and north west. Between 25 and 35mm of rainfall is forecast in some areas during the day. The warning is valid from 5am until 5pm.

The rain will set in from tonight, Met Eireann says:  “Rain will arrive on western coasts early tonight and move eastwards, becoming patchy as it moves across the province (Ulster).

“A spell of heavier rain will develop on the Donegal coast later and spread eastwards, bringing a risk of local spot flooding to the west.”

The forecast for Wednesday says: “A wet start to tomorrow then drier conditions following from the west. It will stay mostly cloudy, however, with patchy mist and drizzle. In the afternoon another band of rain in the northwest will gradually make its way eastwards. Humid and breezy with highest temperatures 17 to 20 degrees with fresh to strong southerly winds.”

“Outbreaks of rain in the west will transfer eastwards on Wednesday night, followed by scattered showers.”