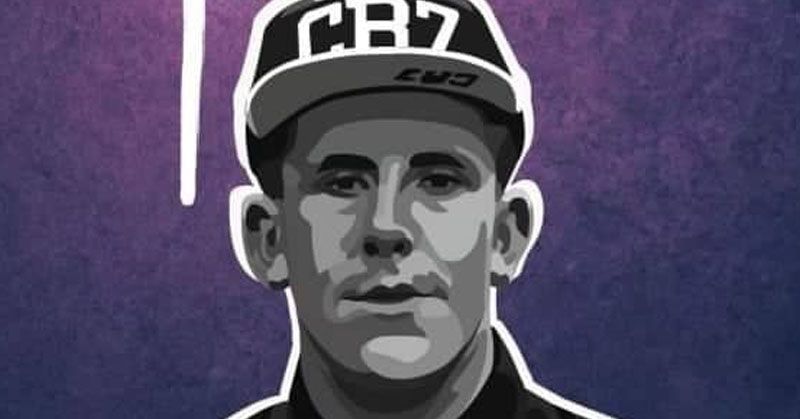 Oisin McLaughlin (aka Ois Bosh) is a 19-year-old DJ / Producer from Muff, who is self-described as Ireland’s answer to Calvin Harris.

Ois’s new single Cover It Up, released this week, has become an instant hit. And he’s proudly calling it his best release yet.

“Cover It Up” is a house dance mix with vibes resonant of Irish Producer Jay Pryor.

Ois explains: “I incorporated some piano vibes on the track as the piano is big in my family, I am excited to hear what people think of it, I think it is my best work to date.”

Last year was incredible for Ois Bosh, who is a regular in local venues in Donegal. He got the opportunity to play some of Ireland’s biggest festivals and venues with the likes of numerous appearances at Electric Picnic and Dublin’s premier venue, the 3Arena last Summer, which were both “an appearance of a lifetime” according to Bosh. He also closed out a festival close to his home in Donegal, that was OTB Festival – held in Buncrana, Co. Donegal.

Now he has set his goals a bit higher, “I am in negotiations with some of Ireland’s biggest promoters to bring my set to bigger festivals and bigger audiences once COVID 19 settles down. I am very excited about the future and determined to get my music out there.”