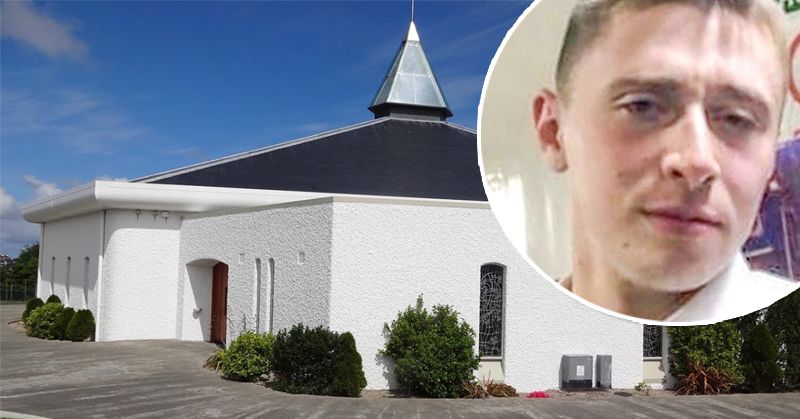 Funeral of tragic crash victim to be held today

The funeral of tragic Creeslough crash victim Jamie Bonner is to be held in his hometown of Dungloe this afternoon.

A former pupil of Rosses Community School, he was from a very well-known and respected family in the Dungloe area.

The Funeral Mass will take place this Friday afternoon, September 4th at 2pm in St Crona’s Church, Dungloe with internment afterwards in the local cemetery.

In accordance with government guidelines on Covid-19, the funeral is private to family and close friends.

Mr Bonner is survived by his parents Declan and Carmel, his brother Shane and sister Clara.

He is the eighth person to die on the roads in Donegal in 2020.

Gardaí are continuing to investigate the fatal crash which occurred on the N56 on Tuesday night at around 9.30pm.

Mr Bonner, a passenger in one of the cars, died at the scene of the crash. The driver of the car and a second passenger, both young men in their 20s, were taken to Letterkenny University Hospital. One of the men is understood to be in intensive care. The driver of the second car, a man in his late 50s from Northern Ireland, was also taken to hospital with serious injuries.

Gardaí are appealing for witnesses to come forward. They are also appealing to road users with camera footage (including dash-cam) from along the route at the time to make it available to them.