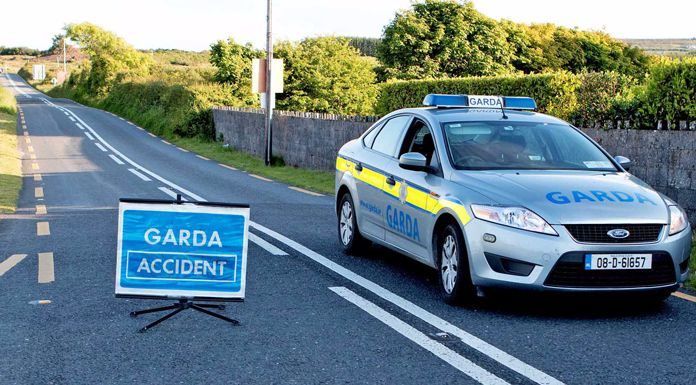 A shaken driver whose brand new car was severely damaged in a hit-and-run has appealed to the other driver to come forward.

The female motorist was driving her Kia Sportage car on the Mountaintop Roundabout in Letterkenny yesterday morning when she was struck by another car.

The driver was heading in the direction of Calhame when another car, possibly silver or white in colour, struck her from behind at around 9.15am.

The woman’s car was spun around and ended up colliding with crash barriers.

Thankfully the woman, who was alone in the car, was uninjured but was severely shaken up.

The car which struck her then fled the scene without stopping.

The woman said “They had to have known they hit me because there was a major impact. Again I got stopped and looked I saw both a silver and a white car driving from the scene.

“It was one of them but I don’t know which. I am really hoping they realise what they have done and come forward.”

Gardai have launched an investigation into the hit and run and have taken the woman’s car away for forensic examination in a bid to identify the other car.

Anybody with any information or who may have witnessed the accident is asked to contact Gardai in Letterkenny on 0749167100.