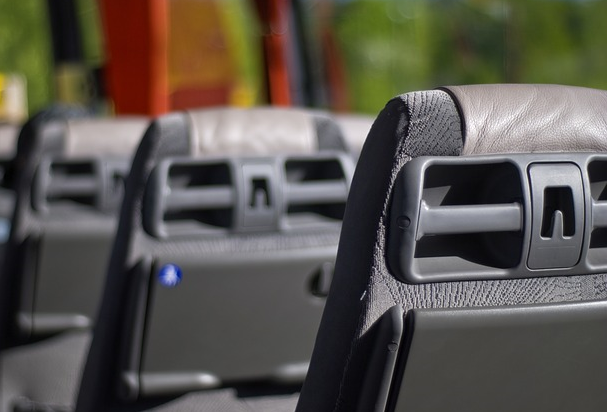 Local parents have been left in despair after their children missed out on school transport place this September.

Donegal TD Pádraig Mac Lochlainn has called on the government to immediately reopen the school bus transport ticket system amid growing frustration from parents across the county.

Some parents applied for bus tickets in April, only to discover that the system was closed. Just days before the new term began, families were told their tickets have been revoked or refused.

“We have a situation where children have no means of getting to school,” Deputy Mac Lochlainn said.

“Parents have been frantically contacting local offices only to be told that the system was closed and their child will not be allowed on the bus.”

Issues have arisen over the allocation of concessionary tickets this year. A majority of children who live at least 3.2km from their nearest primary school or 4.8km from a secondary school automatically qualify for school bus transport. Those who are not eligible for school transport may be allowed to use it on a concessionary basis and pay the full charge. These seats are allocated using a random selection process. The 50% capacity limit on post-primary school buses, due to Covid-19, is reportedly exacerbating the problems this year.

“Segregation of children into concessionary and eligible categories is just appalling and needs to be reversed,” commented Deputy Mac Lochlainn.

“The government faces huge challenges ensuring that school transport is provided to all students and also adhering to the public health advice on social distancing.

“That said, we have been socially distancing for months and plans should have been put in place for this foreseeable need for increased capacity to allow for it in school buses.

“Transport to school, particularly in rural areas, was always going to need a specific plan of action. It should never have been let get to this situation. The government should have been out in front of this by putting a plan in place and communicating with parents.”

Mac Lochlainn has called on the Department of Education to urgently hire more buses and drivers and reopen the school transport ticket system.

“Parents need to be told what steps are being taken to ensure no children are left behind as schools reopen,” he said.