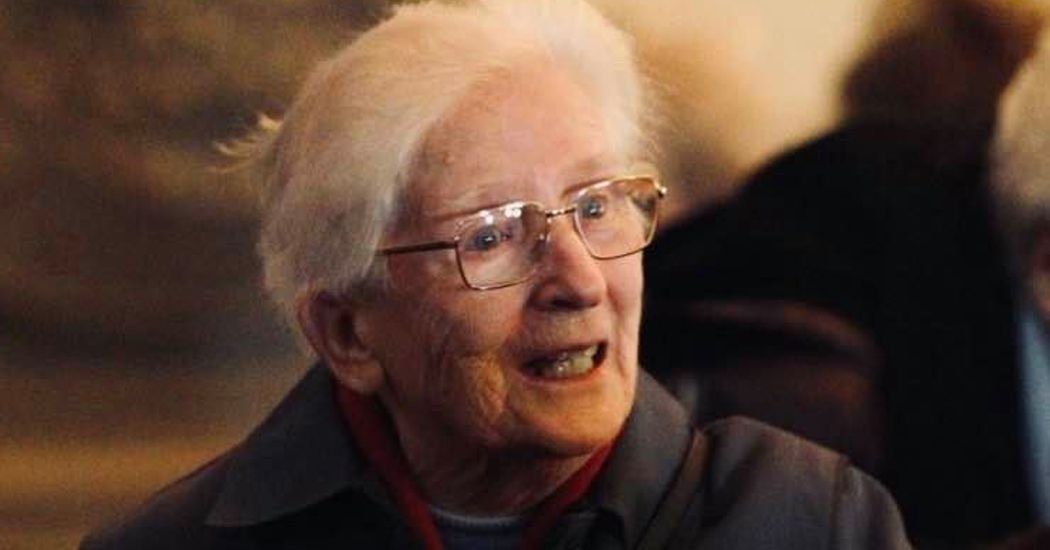 Tributes have been pouring in following the passing of Sr Concepta Murphy, a pioneering promoter of classical music in Donegal.

Sr Concepta, of the Congregation of Sister of Mercy, St. Catherine’s Convent Ballyshannon, passed away on Friday, peacefully, following an illness.

Sr Concepta was a renowned music teacher who will leave a lasting legacy in classical music in Donegal. She co-founded the Donegal School of Music, the first Donegal Junior Orchestra, and was a founder and lifelong member of the Ballyshannon Musical Society.

Enabling young people to appreciate classical music and to develop their skills was the driving force behind Sr Concepta’s work. She established Donegal’s first Intstrument Bank to break down barriers that young people faced with accessing orchestral instruments. She championed many students as they pursued careers in music – many of whom are sharing gratitude for her work this weekend.

Born in Kinsale, County Cork, Sr Concepta was a gifted musician from a very young age. She graduated from University College Dublin in 1960 with an honours degree in music and musicianship and with a Diploma in Piano Performance from the Royal Irish Academy of Music in the same year.

She moved to Ballyshannon afterwards to take up a position as music teacher  at the Sacred Heart Secondary School. According to the The Irish Association of Youth Orchestras, Sr Concepta cut a dash with the pupils when she arrived at school in her sports car.

A lady of deep faith, she was multi-talented as an educator and as an outstanding musician herself. She has been fondly remembered as a perfectionist in everything she did, and many former students have paid tribute to her humble, caring and encouraging ways.

She was also an integral part of the establishment of the Regional Cultural Centre in Letterkenny, a tribute said: “Sister Concepta championed music education throughout Donegal for as long as we can remember and was vital in setting up the current infrastructure.”

Her Funeral mass will be held today (Sunday) at St. Patrick’s Ballyshannon at 11am with burial afterwards in Abbey Cemetery.

Due to government guidelines regarding Covid-19, the wake and Funeral will be private to family and friends.

A mass of celebrations of Sr. Concepta’s life will be offered at a later date.