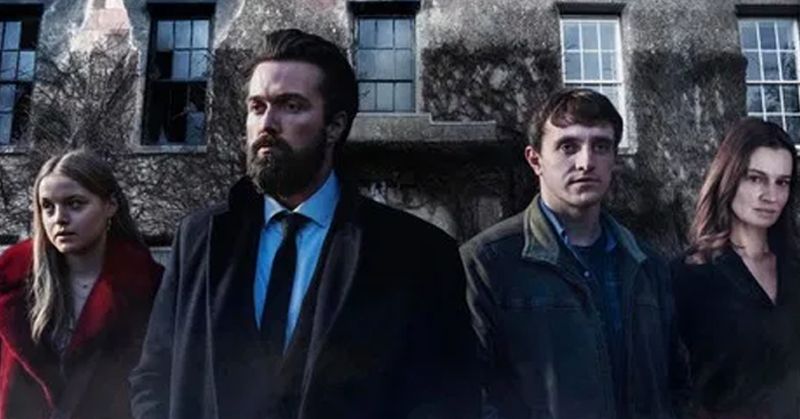 A highly anticipated drama which is set in Donegal will launch on Irish TV this Monday.

The Deceived launches with two episodes airing back to back on Virgin Media One at 9pm on Monday 7th September.

Filmed in Belfast, the series is set between Cambridge and Donegal. The fictional village of Knockdara in Donegal is the centre of the drama.

When their affair is interrupted by a shocking and tragic death, Ophelia finds herself trapped in a world where she can no longer trust her own mind.

Emmy-nominated actor Paul Mescal plays Sean McKeogh, a volunteer fireman and builder from Donegal. The Deceived series was produced before BBC’s Normal People catapulted Mescal to international fame, but a buzz was already building around the young actor.

The four-part series, which first aired on Channel 5 last month, was written by Derry Girls creator Lisa McGee and her husband Tobias Beer. Some Derry Girls stars also appear in The Deceived, including Louisa Harland, who played Orla and Ian McElhinney, who was Granda Joe.

If the storyline hooks you in, Virgin TV customers will get to binge watch the entire series exclusively on Virgin TV on Demand from Monday.