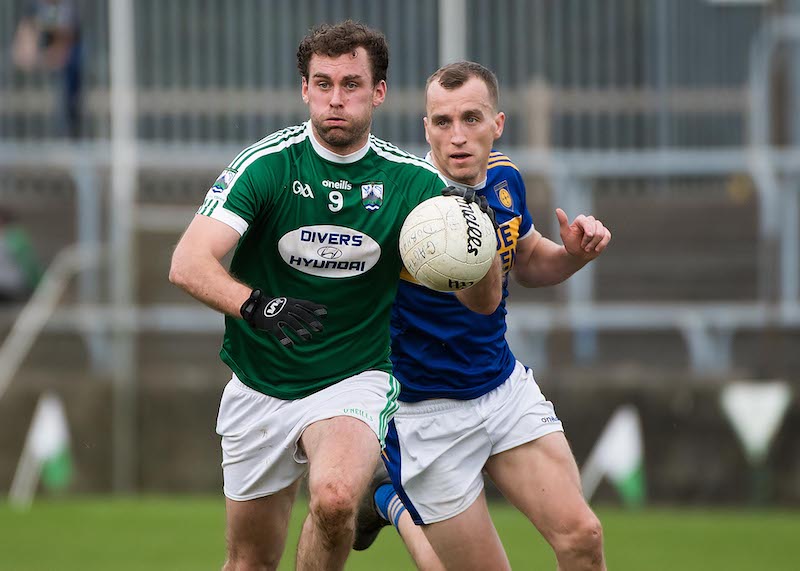 Here’s when and where the weekend football championship action is

THE VENUES, dates and times have been decided for this weekend’s championship fixtures, where Kilcar face Gaoth Dobhair and Naomh Conaill play St Eunan’s in the Donegal SFC semi-finals.

According to DonegalGAA,ie, O’Donnell Park in Letterkenny will play host to the meeting of Kilcar and Gaoth Dobhair, throwing in at 5:30pm Saturday, with MacCumhaill Park in Ballybofey the venue for county champions Naomh Conaill against St Eunan’s, throwing in Sunday at 4:30pm.

The relegation play-off semi-final at O’Donnell Park at 2pm Saturday, Milford are due to face Termon.

In the IFC, the two semi-finals will take place in early afternoon. On Sunday at 1:45pm at O’Donnell Park, Cloughaneely will lock horns with Buncrana, while in Fintra it’s Naomh Columba v Aodh Ruadh.

In the JFC, there are two quarter-finals. Carndonagh welcome Letterkenny Gaels at 2pm on Saturday, with Moville home to Urris at 5pm Saturday.

Here’s when and where the weekend football championship action is was last modified: September 8th, 2020 by Alan Foley