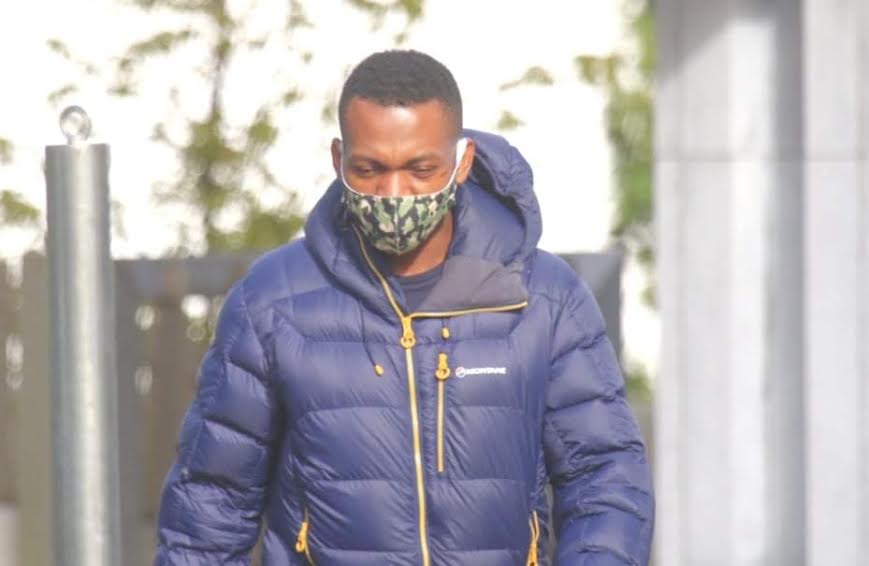 Man in court on 300 theft charges

A MAN facing 300 theft charges has appeared in a Donegal court.

The  charges relate to offences on dates beginning on December 19, 2018.

The charges were put to Enabulele just before his appearance at court.

To all charges, Enabulele responded: “I was responsible for accessing all the accounts.”

Garda Fitzsimons said there were directions for 191 charges.

The court heard that there ‘will be 300 when we get there’ as Enabulele faces further charges.

Garda Fitzsimons said that the Director of Public Prosecutions (DPP) has directed that Enabulele be tried on indictment on all charges.

Gardaí did not object to bail.

“He knew the charges were coming,” Garda Fitzsimons said.

Solicitor for Enabulele, Mr Patsy Gallagher, said that the case was ‘rather cumbersome’.

“There has been communication ongoing,” Mr Gallagher said. “Considerable time has been put into this matter to date, given the number of charges.”

Judge Kelly extended Enabulele’s bail to cover the new charges and remanded him to appear before the November 2 sitting of the court to allow for a book of evidence to be served and for further charges.