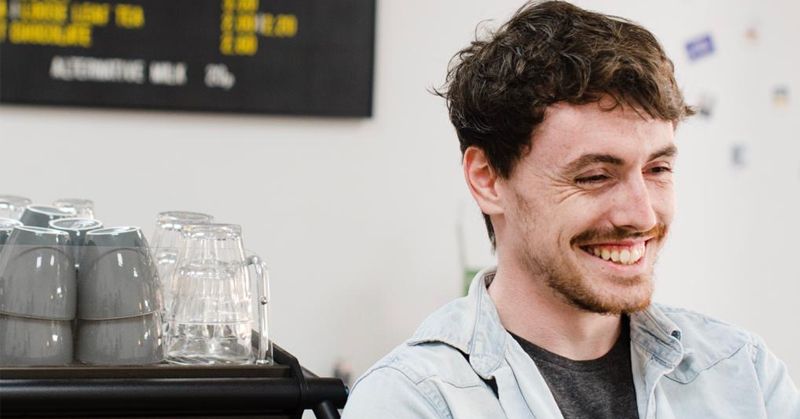 Letterkenny’s newest coffee shop aims to perk up the scene

The owner of a new Letterkenny cafe is brimming with confidence that his brews will be the best in town.

With almost 10 years’ experience in the coffee sector, O’Neill claims his coffee will not only be the best in Donegal, but they’ll be among the best in the country.

“Someone said to me recently that you need to be careful, people might not like that much confidence. I said Muhammad Ali wasn’t the ‘alright one’, he was the greatest and he told everybody that,” O’Neill told Donegal Daily. 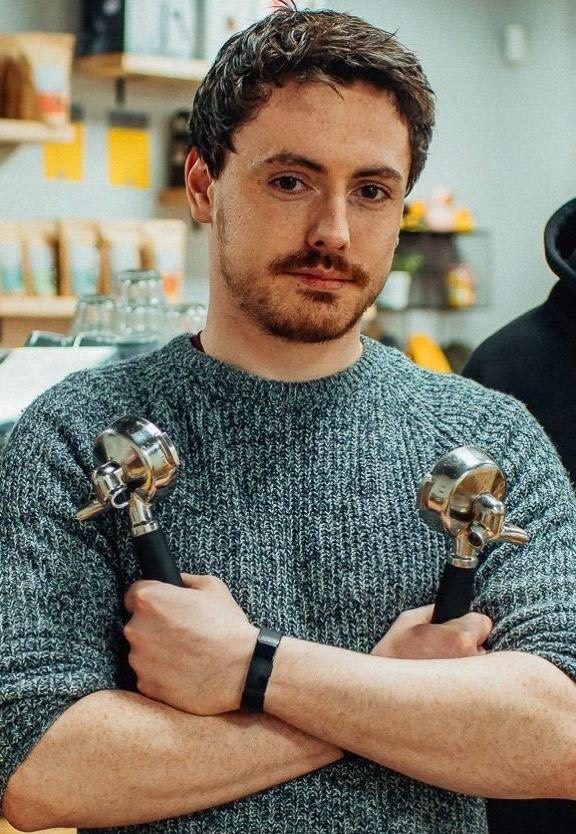 Serving 3fe coffee, with a full-food menu and in-house chef and baker, Brú Lab aims to be a bustling stop for a variety of customers.

O’Neill first built up a name for great coffee in Leeds. In 2018 he founded Episode One, an indie cafe that was voted the ‘Best Coffee in Leeds’ in its first six months.

The business (and coffee) was going strong until the Covid-19 crisis hit.

“Basically the street we were on was hit really hard by Covid. Our main customer base was students and office workers, both of which had been off since February. I closed it down and moved back home a couple of months ago,” O’Neill said.

Starting fresh in Letterkenny, O’Neill is optimistic about setting up a new business in the town in challenging times. Business is in his blood, as he hails from the Watson family who are behind a number of long-running local businesses.

“I’m feeling good about it, I think Letterkenny is ready for this. It’s going to be different to every other coffee shop around,” he said. 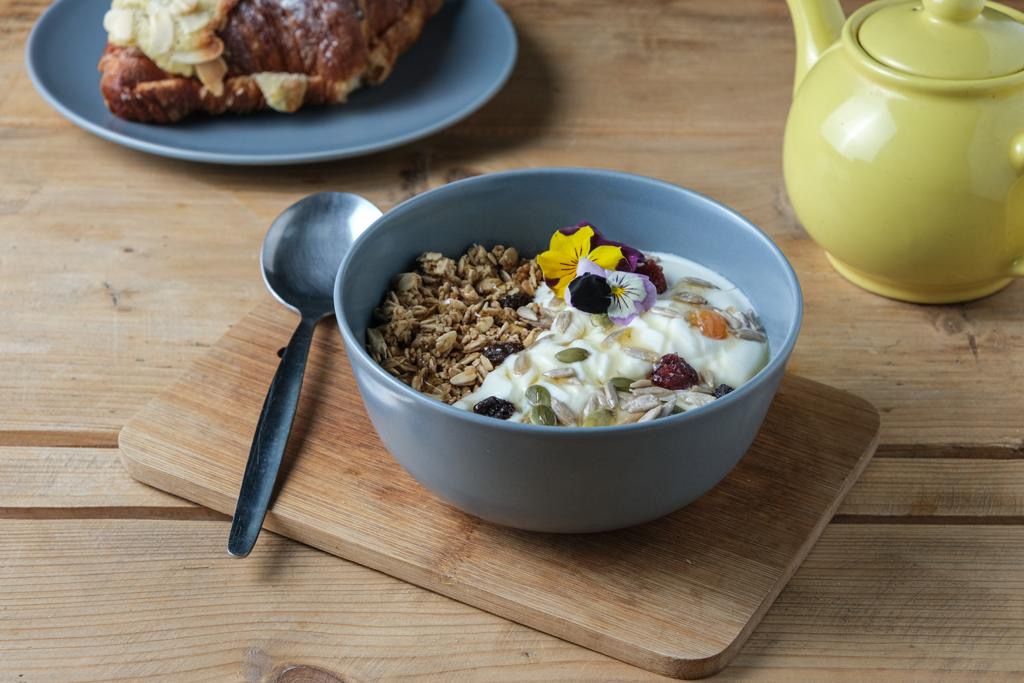 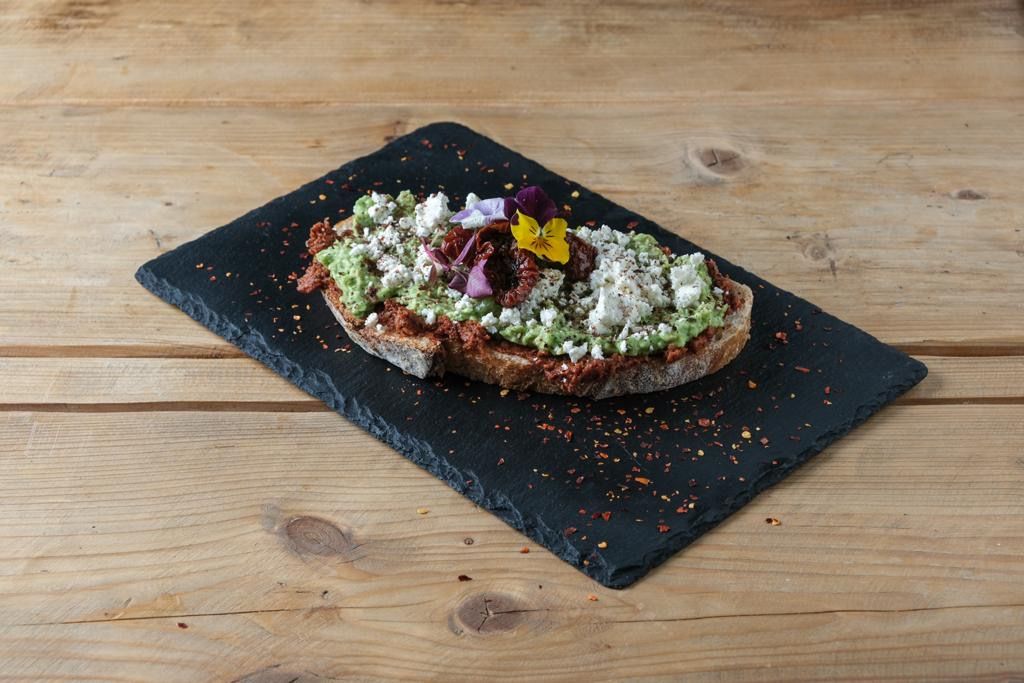 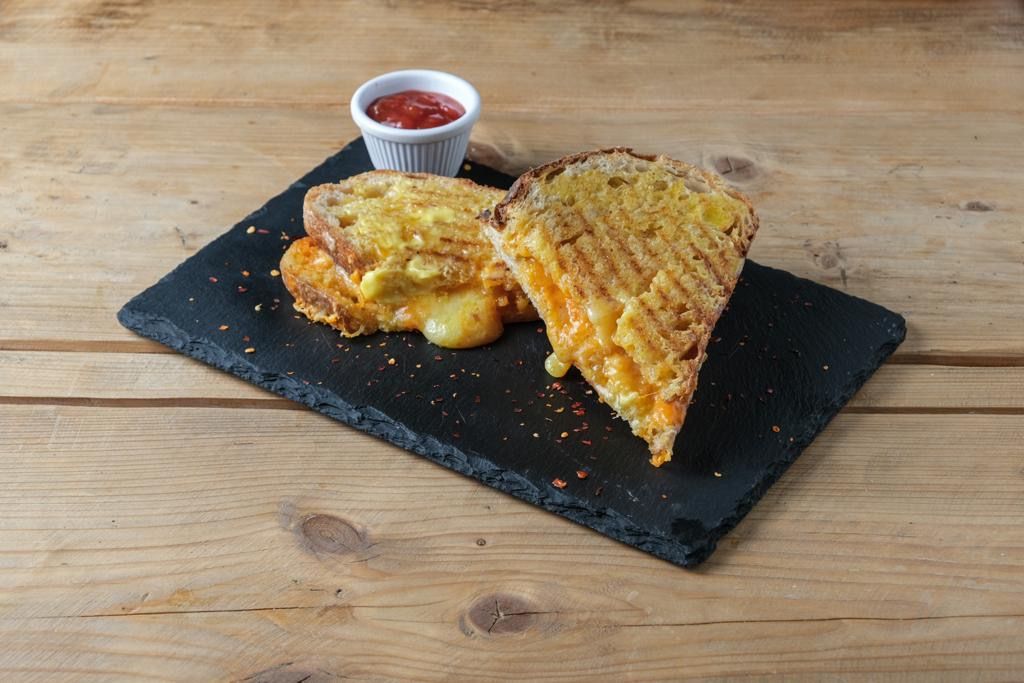 The cafe decor, still a work in progress, will be themed on Nordic styles that are popular in many city cafes. O’Neill isn’t afraid to say he’s targeting the hipster cafe vibe, but the focus will always be on quality coffee. He was a semi-finalist in the Irish Barista Championships last year, his first year of competing.

“I’ll always make a good cup and I’m not afraid to dump a coffee rather than serve it if it’s not good,” he said.

“We won’t be using any blends, everything will be single origin because we like the fact that every farm that produced the coffee puts so much work into it. We don’t want all that work to be lost by blending it with other coffees, we want to give that farm a chance to shine on its own.”

As he looks forward to opening around the end of September, O’Neill is ready to stir things up: