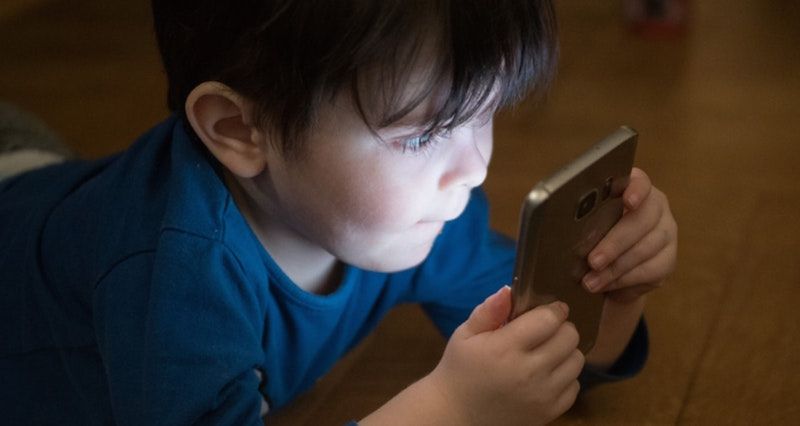 Over 90% of children aged between eight and 12 in Ireland own a device which can connect to the internet and most have been contacted by strangers online.

That’s according to CyberSafeIreland who today issued a report on internet safety.

65% of pre-teenagers are on social media despite an age limit of at least 13 on most popular platforms and a digital age of consent in Ireland which is set at 16, it also found.

And almost a third have friends or followers on social media who they do not know in real life.

The survey involved 3,764 children aged eight to 12 in schools over the last academic year.

All told, 31% of children play online games with people they don’t know in real life while 61% said they had been contacted by a stranger within such a game. Boys were significantly more likely to be contacted than girls.

The finding that 30% of children have friends or followers on social media platforms who they don’t know in real life is something the charity said was “particularly worrying”.

Researchers also asked children if they ever came across content online which upset or scared them or otherwise made them wish they had not seen it.

A third of children said they had come across such content and 12% said they were not sure.

It highlighted that of those children who had encountered disturbing content online, 57 per cent reported it to a parent or trusted adult but one in five said they had kept it to themselves, a trend the charity also described as “worrying”.

Chief executive of CyberSafeIreland Alex Cooney said the lockdown meant more people – including children – had become “even more heavily dependent on our devices” for work, education and entertainment.

She said while the benefits of technology had “become ever more apparent, we must remain mindful of the risks that all users, but particularly children, encounter online” and work “to mitigate against them”.