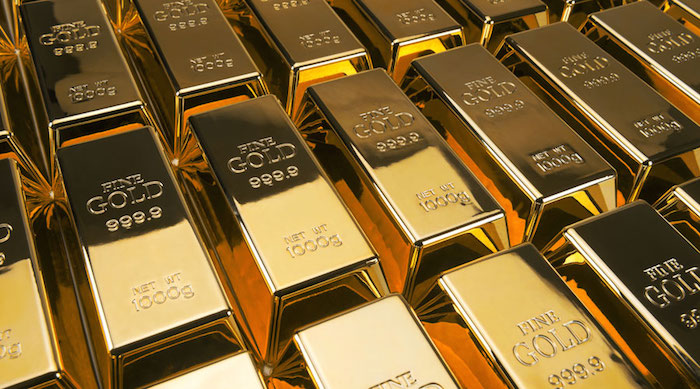 An ambitious plan to recover up to €1 Billion of sunken gold from a shipwreck off the Donegal coast has hit choppy waters due to Covid.

Operation Neptune was launched in 2018 to recover the gold bullion from the wreck of the RMS Empress which lies 130kms off the coast.

The British boat was abandoned in October 1940 after being hit by a Nazi bomber and set ablaze.

The passenger ship was sunk two nights later by torpedoes from the German submarine U-32.

It has now emerged that the salvage effort to dive 500 metres below the surface was hampered by bad weather last year and Covid-19 this summer.

Chris Samuelson, director of Atlantic Subsea Ventures, told The Times yesterday that he wanted to return to the wreck next summer.

RMS Empress of Britain which rests off the coast of Donegal with a huge cargo of gold.

“The operation was suspended last year due to bad weather and we also had ship issues,” he said. “It hasn’t happened this year due to Covid-19. You can’t allow Covid onto a ship as it spreads so fast, as we saw with the cruise ships. Although it may be a good thing that it hasn’t happened as the weather has been terrible, there’s been storm after storm.”

“It costs about £50-60,000 per day to lease these ships. They are specialist vessels and have about 200 crew on board, as well as seven or eight of our specialists,” he said.

Under the Merchant Shipping (Salvage and Wreck) Act 1993 any cargo landed on Irish shores attracts a fee of 7.5 per cent of its value. This would result in a significant return for the state. The receiver of wreck, an official appointed by Revenue, can hold the cargo for a year and a day to try to identify the owner of any valuables recovered before returning it to the commercial salvage operators.

Mr Samuelson said that he would only land the find in Ireland if the levy was reduced to 4 per cent and the 12 month period was waived.

“It was understood that there would be an agreement with the government on this but it was never finalised. It can be landed anywhere, we are under no obligation to land it in Ireland but we’re planning on doing that because it’s closest,” he said.

A group involving the departments of transport, defence, finance, culture, and revenue commissioners was established last year to consider changes to the levy and to monitor the operation.

Documents released under freedom of information laws show that the group was stood down in July last year, after the salvage boat left the site where it worked over the summer.