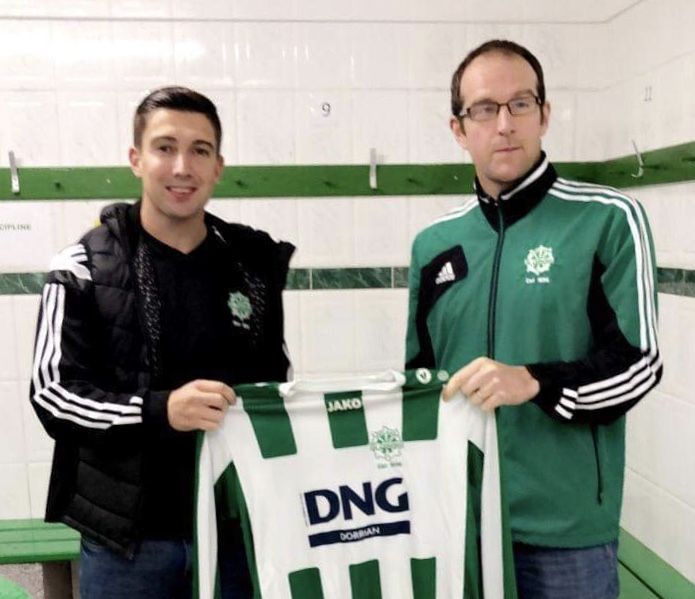 ST Catherine’s have announced a new management team after surviving in Division One.

Shaun Kelly and Christopher Murrin will take the reigns at Emerald Park for the 2020/21 season.

Kelly returns to the club for the first time since leaving the club to sign for Heart of Midlothian as a 16-year-old.

After spells at Dundalk, Galway, Derry City and Limerick – with whom he won two First Divisions.

Murrin is a current player with the Saints and has been an ever-present in recent seasons.

He has won two Premier Division titles and a First Division with the Fishermen.

The club said: “Both lads will bring great experience to our side and we at St Catherine’s FC wish them all the best for the upcoming season.”

They take over from Willie Mackey.

St Catherine’s defeated Whitestrand in a recent play-off to stay in Division One.