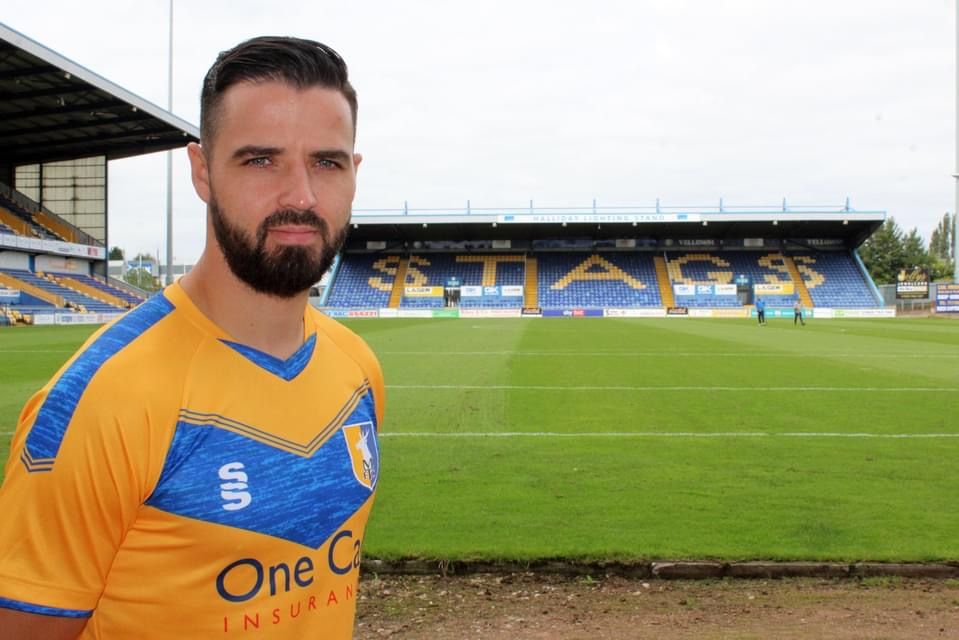 STEPHEN McLaughlin has vowed to give it his all at new club Mansfield Town.

The 30-year-old has signed a short-term deal at the One Call Stadium on the eve of the new League Two season.

McLaughlin, from the Isle of Doagh, is delighted to get terms agreed at The Stags.

“It’s been a long time in coming but I’m glad to get it done,” he said.

“There are a few big teams in this League but we’ll give it a shot.”

The winger made over 150 outings for Southend, most of which came in Sky Bet League One.

McLaughlin moved to the Shrimpers in 2015 from Nottingham Forest while he has had loan spells at Bristol City, Notts County and Southend.

While at Southend, he worked with Mansfield boss Graham Coughlan.

The former Finn Harps and Derry City player said: “I’ve known him for quite a while now.

“I know what he’s about, he’s an honest guy and he’s straight up.

“After the last couple of years I need that and I’m looking forward to getting back playing football again.”

Coughlan said:  “Stephen gives us competition down the left and can play in several positions.

“He arrives at One Call Stadium with bags of experience and a promotion from League Two in 2015.

“He has a terrific work rate and attitude, so will fit into our dressing room really well.”