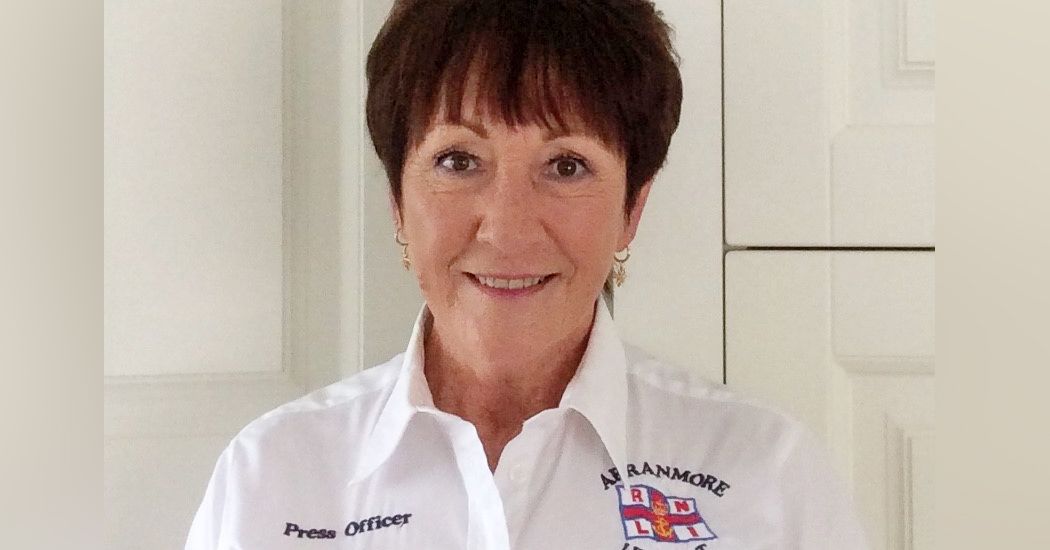 Nora, who is a retired nurse and the Arranmore station’s Lifeboat Press Officer, first got involved with the Royal National Lifeboat Institution (RNLI) in 1995 when she became the first female crew member to join the island’s all-weather lifeboat crew.

“I remember my first call out well,” Nora recalls. “We were involved in an all-night search for a fisherman who fell overboard a trawler and I remember finding that challenging. The next day my pager went off again, this time for a medical evacuation. I was more confident on this call out when I was helping the injured person. It was then I realised and understood that there is a role for everybody who wants to join a lifeboat crew.”

It wasn’t just at sea that Nora became a hands-on volunteer. She also got involved with the local fundraising team and later became the station’s volunteer Lifeboat Press Officer, a role she still holds.

“This involves writing news releases and doing local radio interviews after call outs and keeping in touch with the local media about any activity that is going on at the station such as safety awareness and education, fundraising and events,” Nora explained. 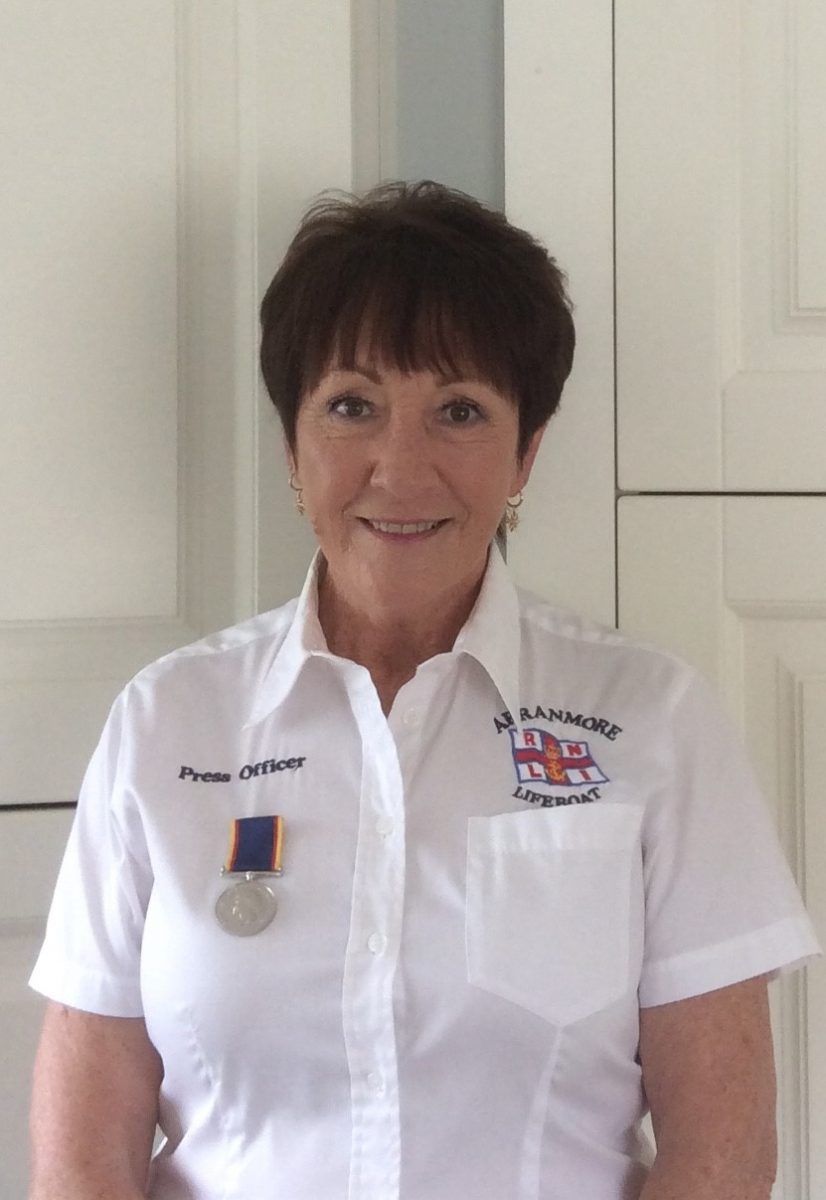 One of the highlights over the years was a visit to the RNLI College in Poole, where Nora was asked to represent the RNLI in Ireland for the launch of Volunteer Spirit, a lifeboat which was funded by selling badges.

“That was a huge honour for me personally, but overall, I have had an exceptional 25 years with the RNLI and I love being part of an organisation that is one big family.”

Due to the coronavirus pandemic, Nora could not be presented with her medal in person but said she was delighted to receive the recognition from the RNLI which came with a warm word of thanks from the charity for having achieved over 20 years of extraordinary service.

Plans for development of 21 new apartments...