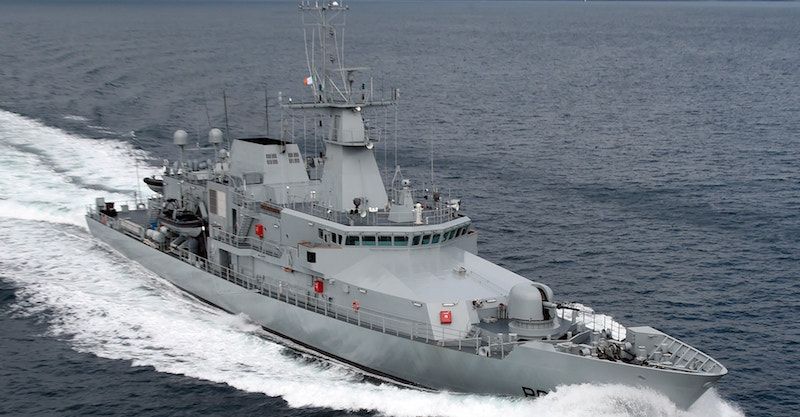 Two Donegal-based fishing vessels were detained by the Irish Naval Service for alleged fishing offences in the Celtic Sea off Cork yesterday.

Both vessels operate out of Greencastle and it is understood that they were fishing for prawns and white fish in a fishery known as the Smalls when they were detained before midday.

The Irish Times reports that the two vessels were among 25 Irish trawlers fishing in the area, which has seen an increase in activity since the closure of a prawn fishery at the Porcupine Bank off the west coast of Ireland.

It is expected that the two vessels will be handed over to An Garda Síochána on arrival at Cobh and their skippers may be charged within 48 hours or summonsed to appear in court at a later date.

These latest detentions brings to 10 the number of fishing vessels detained by the Irish Naval Service for alleged fishing offences in Irish waters since the start of 2020.

The Naval Service conducts at-sea fishery inspections in line with a service level agreement with the Sea Fisheries Protection Authority.