CRANFORD UNITED have announced that Andy McFadden has been appointed their new manager and will take charge of first team affairs with their Sunday team.

McFadden, a secondary school teacher at Deele College, has a long association with Cranford having played with the club for many seasons. He takes over from Danny McBride.

In recent years he has honed his management skills at schools football and at underage level with Kilmacrennan FC.

McFadden has put together a very strong management team to include Enda McHugh and Paddy Sheils.

The club enjoyed considerable success in recent years under the tutelage of Danny McBride and the appointment of McFadden has again raised expectations that Cranford can have a very successful campaign as they aim to get back to the Premier Division. 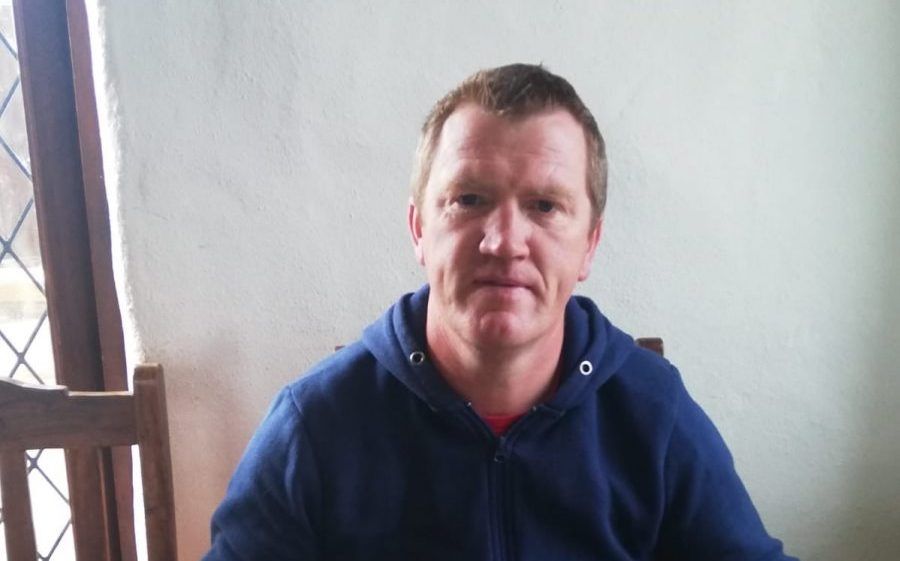