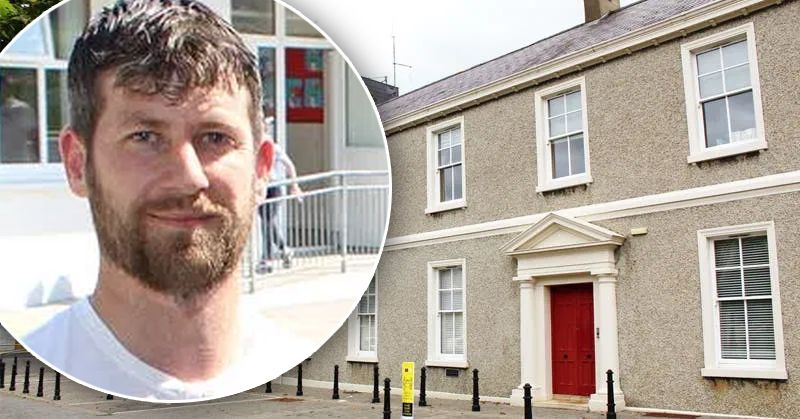 Cllr Donal Kelly Snr announced his resignation from the council today after almost a year serving the Letterkenny Municipal District.

Mr Kelly’s son Donal has now confirmed his ambitions to take the newly-vacant Fianna Fáil seat. Donal Jnr will put his name forward to the party in order to continue the family’s work.

The council seat was first won by Manus ‘Mandy’ Kelly in May 2019, just a month prior to his tragic passing in the Donegal International Rally. Manus’ father Donal was co-opted to his seat in November 2019.

Cllr Donal Kelly and his wife Jacquline on the day of his co-option to Donegal County Council, 25th November 2019

Mr Kelly Snr issued a statement today saying the challenges of the political role led to his decision to resign. He has thanked everyone for their help and support during his time in the council.

He said: “The councillors and officials were very good and supportive to me in what was a huge honour taking over Manus’ seat but unfortunately I found it very challenging as we all know it was never going to be an easy task but the help and support I got from the Fianna Fáil party and right across the political divide was very much appreciated.

“My son Donal junior will allow his name to go forward to the Fianna Fáil delegates and hopefully they will place their confidence in him to fill the vacancy on the council to continue to serve the people of the Letterkenny municipal district.

“Thank you all very much for your continued support for our family.”