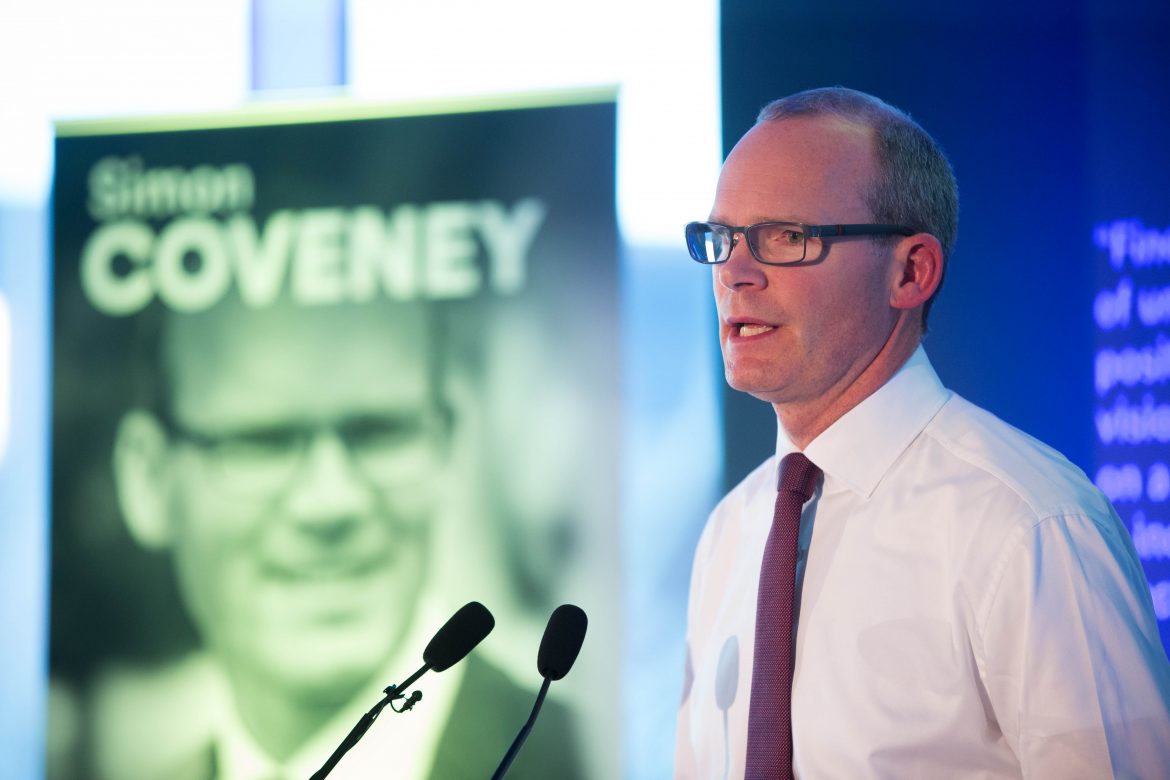 THE Irish Minister for Foreign Affairs, Simon Coveney, says a suggestion that the EU could block goods entering Northern Ireland from other parts of the UK is ‘spin and not the truth’.

The measures were said to stop goods from passing from England, Scotland and Wales going to the Republic of Ireland via Northern Ireland tariff-free.

“There is no blockade proposed,” Coveney insisted.

“That is the kind of inflammatory language coming from Number 10 which is spin and not the truth.

“The British Government is behaving in an extraordinary way and British people need to know that, because outside of Britain the reputation of the UK as a trusted negotiating partner is being damaged.”

Coveney said that trust has been ‘damaged’ between the EU and the UK due to the ‘irresponsible’ actions of the British government.

He said: “We’re in a difficult place, it’s been a very bad week for trust between the EU and the UK, mainly because of the approach of the British government which really has been quite extraordinary this week.”