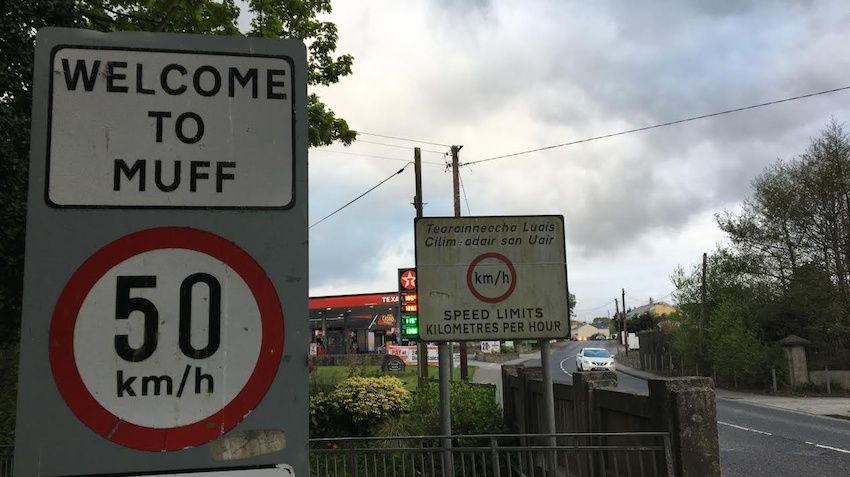 Permission turned down for telecommunications mast in Muff

AN Bord Pleanála has refused permission for the erection of a telecommunications mast in the village of Muff.

Permission was sought by Eircom Ltd for the construction of a mast, carrying antennas, dishes and associated equipment.

Donegal County Council had granted permission for the structure in February.

That decision was appealed by WP Keans Ltd, Greencastle.

Following an inspection of the proposed site, An Bord Pleanála has now refused permission.

The direction says: “It is considered that the proposed telecommunications structure and associated equipment by virtue of its size and design on a visually prominent site within the centre of the village of Muff would have an unacceptable visual impact and would adversely affect the visual amenities of the area.

“It is considered therefore that the proposed development would seriously injure the visual amenities of the area and would, therefore, be contrary to the proper planning and sustainable development of the area.”

Permission turned down for telecommunications mast in Muff was last modified: September 13th, 2020 by Chris McNulty