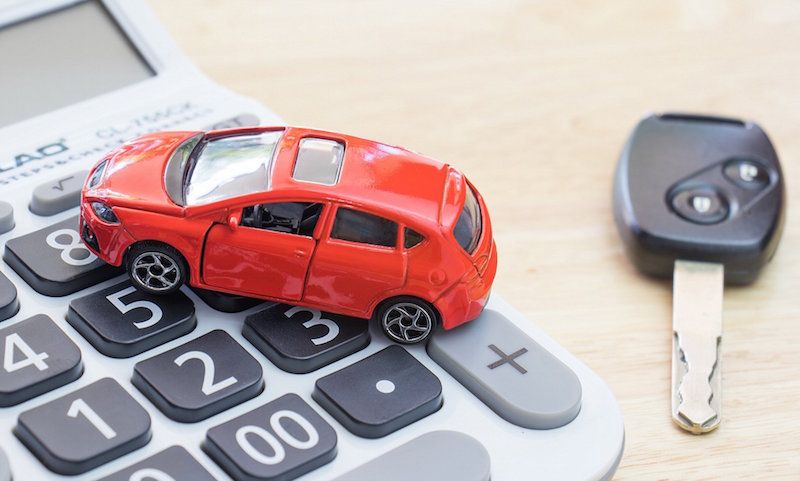 Almost 60% of people in Ireland believe that delays in tackling insurance reform are making it more difficult for young people to get on the road, a new survey has found.

In response to a survey of over 7,000 people undertaken by AA Car Insurance, almost 6 in 10 respondents (57.92%) stated they strongly believe that learner drivers today face greater financial challenges when trying to get on the road than previous generations.

Meanwhile, a further 24.67% were somewhat in agreement with the claim that those learning today face greater financial challenges than learner drivers in the past.

“High insurance costs are by no means restricted to any single group of motorists, but it is certainly the case that many young drivers are facing extremely high costs when they first try to get on the road.

“While driving has always been front-loaded in terms of the associated insurance expenses, in the sense that your insurance is often highest when you’re first learning before dropping off over time, it’s clear that more progress on addressing the issues which contribute to high prices must be made in the new Dáil term,” Conor Faughnan, AA Director of Consumer Affairs stated.

“Younger people are also among those most likely to work in sectors which have been heavily affected by the COVID outbreak, such as tourism, hospitality and our pubs meaning they are likely to have suffered a significant change in financial circumstances in recent months.”

“For those in more rural areas having a car may be vital to helping them find part-time or full-time work, but due to temporary or permanent loss of a job due to COVID they may now find themselves in a situation when they both can’t afford the financial implications of keeping their car on the road while also not being able to take their car off the road as doing so could affect their ability to find new work.”

The survey also found that a majority of motorists believed that learning to drive currently is more dangerous than it was in previous years.

Of those surveyed by the AA, 28.26% strongly agreed that they believe it to be more dangerous to learn to drive currently than it was in previous years.

Meanwhile, a further 26.43% of respondents somewhat agreed that this was the case.

“There may be a sense of looking back through rose-tinted glasses to this belief, as the introduction of mandatory lessons and the n-plate system were both designed to help learning and newly qualified drivers remain safe on the roads,” Faughnan added.

“However, for those who may be resuming their lessons now after pausing them during the lockdown or those who are just starting, the post-COVID world is very different to the one in which their friends, parents or siblings may have learned to drive.

“We have seen significant increases in the number of pedestrians and cyclists across the country in recent months, so young drivers must be on the lookout for these more vulnerable road users and play their role in keeping our roads safe.”