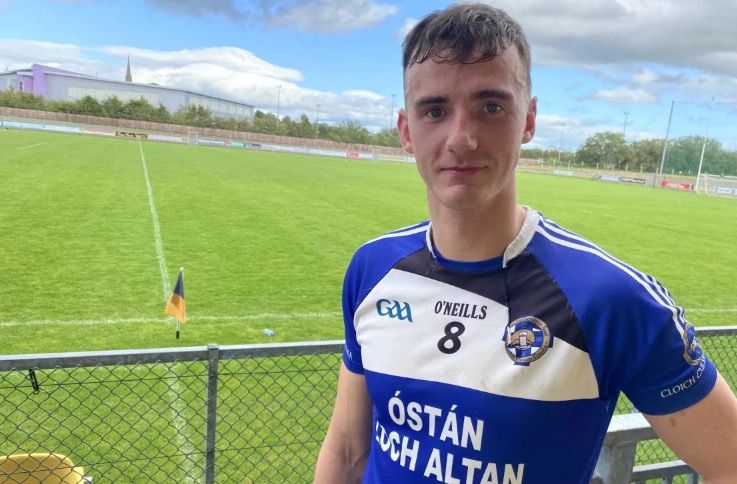 Listen: Jason McGee suggests two up and two down to and between SFC and IFC

CLOUGHANEEELY are back in the final of the Donegal IFC and Jason McGee believes in future it might be an idea to let the two finalists gain promotion to the SFC.

The Intermediate bracket is a minefield with Cloughaneely losing the showpiece last October to St Naul’s, who have since survived in the senior ranks.

On Sunday, McGee got 60 minutes under his belt as his side overcame Buncrana on a 1-13 to 0-14 scoreline. Cloughaneely will now play Aodh Ruadh in the final the weekend after next.

He spoke to Alan Foley afterwards.

Listen: Jason McGee suggests two up and two down to and between SFC and IFC was last modified: September 14th, 2020 by Alan Foley
FacebookTweetLinkedInPrint
Tags:
2020 Donegal IFCCloughaneelyJason McGee