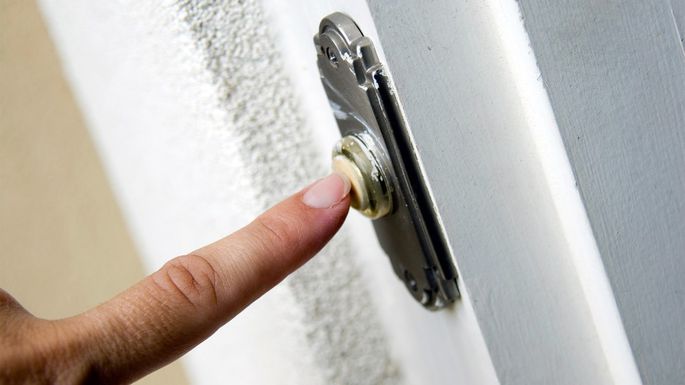 Gardaí are searching for three men after a woman was robbed of cash during a distraction burglary at her home.

The incident happened in the Gortlee area of Letterkenny last Thursday 10th September.

The woman was in her home when three men pulled up outside in a white van. They called to the woman’s door and one man asked to use the toilet. The woman attempted to stop the man coming in but he proceeded to enter her home.

The two other men worked to keep the woman distracted. When they all left, the woman made the discovery that a large sum of cash was taken from her bedside locker.

The incident has sparked a garda investigation and a public warning for others to be on alert for similar crimes.

Gardaí are appealing to anyone who was in Gortlee between 3.30pm and 4.30pm on Thursday last, and who saw a white van, to come forward and report it to the authorities.

Garda Sean Sweeney, speaking during the Community Garda notices this week, said witnesses spotted a white Mercedes Sprinter in the area at the time of the crime. The van had a Northern Ireland registration (partial reg: AIG). Gda Sweeney said the van could have been in the area for genuine reasons, therefore the owner is asked to come forward to be ruled out of the investigation.

Gardaí are urging people to be on alert for the common tactics used by distraction burglars.

The main aim of bogus called is to gain entry to a home or to create a diversion so an accomplice can commit a crime.

“They will say anything to get into your house,” said Gda Sweeney.

Common excuses heard on doorsteps include:

“Someone will keep you talking at the front door while their accomplice sneaks in the back,” Gda Sweeney said.

“In all cases you need to be wary of strangers calling to your home.”

Advice for homeowners to prevent such thefts is:

Gardaí issue 99 travel fines in the...