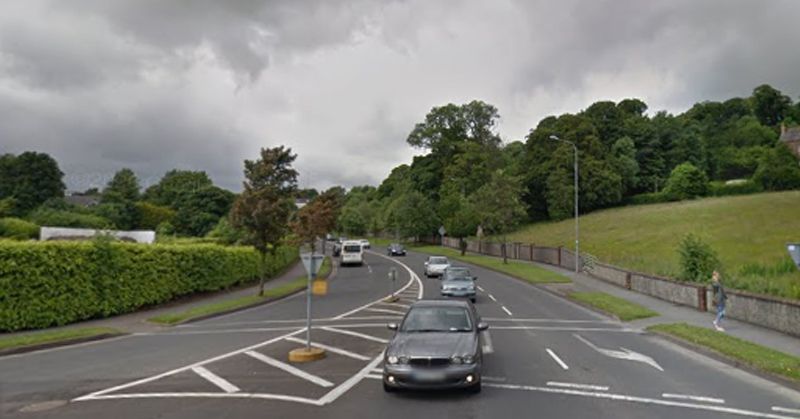 The Letterkenny Municipal District has been asked to consider allowing businesses or families to sponsor more public seating around the town.

Cllr Jimmy Kavanagh raised the matter with the council today and suggested that a programme would be set up to provide seating in suitable locations around the town and any other areas in the district.

Cllr Kavanagh said the rising number of pedestrians in the town would benefit from having seating in key locations. Areas such as the De Valera road, from the Oakfield Roundabout to the Hospital Roundabout, and the Neil T Blaney road were highlighted by Cllr Kavanagh.

Cllr Kavanagh added that a seat-sponsorship programme would benefit people with disabilities and support Letterkenny’s status as an age-friendly town.

“Letterkenny town is very hilly. I would like to examine the potential, to put it out there and see if people are willing to step forward,” he said.

Cllr Kavanagh had called for the need for extra seating in previous years, however the local authority said there was no funding available.

In light of today’s motion, the council said it is willing to consider requests from businesses or families to sponsor public seating on an individual basis, taking into account suitability of request, suitability of location, number of requests, maintenance arrangements, etc.