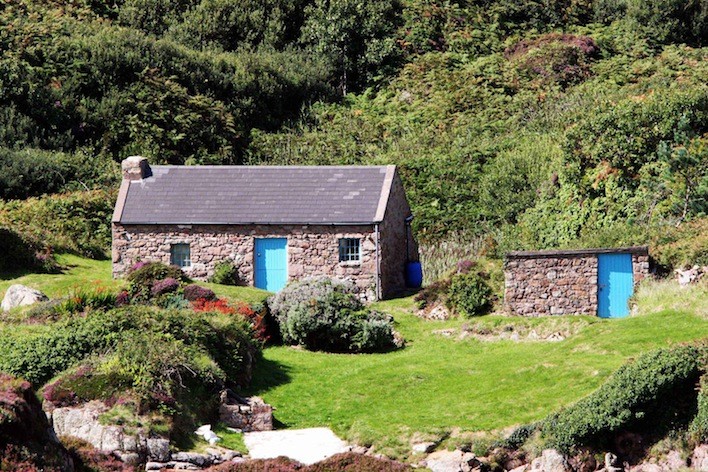 Who is your Donegal heritage hero?

Do you know of a person or group who have worked tirelessly to protect and promote heritage in your area?

If you do, then The Heritage Council wants to hear from you.

The public is invited to nominate who they feel deserves the ‘Heritage Hero’ award by completing the short nomination form on the Heritage Council website at www.heritagecouncil.ie before 12 noon on this Friday, September 18.

“Heritage Heroes come in different forms” said Virginia Teehan, Chief Executive of The Heritage Council. “Last year, it was the Egan family from County Offaly who worked together to preserve and celebrate their old family homestead, and who have made it a place that people can visit from time to time.

“Previously, the award has gone to people who work tirelessly in their communities to promote and preserve an aspect of local heritage. Ultimately, what makes a heritage hero is their relentless investment in heritage: it may be natural heritage, built heritage or part of our intangible heritage.”

The Heritage Hero award is part of the National Heritage Awards, run annually to celebrate outstanding heritage projects and events. Two National Heritage Awards were awarded to Donegal-based projects last year:
♣ The ‘Hidden Heritage’ Award was won by local historian Vincent Breslin for his project on ‘Look-Out Post 76: An Hut ar Ghualainn an Chnoic’, Bloody Foreland; and.
♣ The ‘Heritage Communities’ Award was won by Rosses Radio for its ‘Stories, Music and Traditions of Donegal’ project that comprised two full days of heritage-themed radio programming.

County Donegal has over 250 known heritage groups and one of the highest participation rates in heritage in the country so be sure to nominate your Heritage Hero on the Heritage Council website at www.heritagecouncil.ie before this Friday’s high noon deadline!

Who is your Donegal heritage hero? was last modified: September 15th, 2020 by Staff Writer