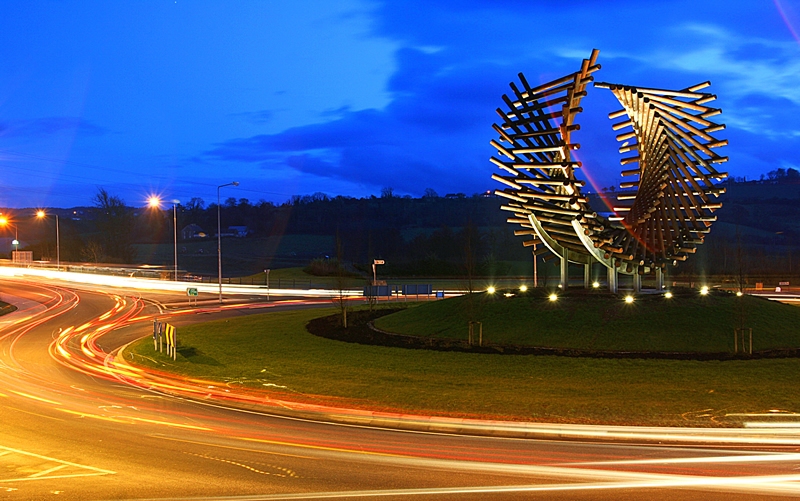 Local councillors in Letterkenny are calling for clarity from the Department of Justice over claims that a large number of asylum seekers are to be moved to the town.

The calls come after a number of public representatives were approached by a concerned citizen.

The local public representatives say there is speculation that up to 200 refugees from Syria were arriving in Letterkenny to live in an apartment complex.

The claim has been met with silence from the authorities, according to councillors, who raised the matter at yesterday’s Letterkenny Municipal District meeting.

Mayor of Letterkenny Donal Coyle said that it is important that elected representatives should be made aware of any situation of such a large number of incoming refugees.

“There are so many issues involved when you are talking about a large number of people coming in, you have to think about schools and health, and for this to happen without us knowing about it, it wouldn’t be good enough. It is important we are made aware of what may or may not be happening,” Cllr Coyle said.

Members have asked the council to investigate if there is any credence to the claims.

The Letterkenny Housing Department has confirmed there are no plans relating to the matter under their resettlement programme and the council’s queries to the Department of Justice have had no response.

The department confirmed that it will follow up on the matter again.

Donegal Daily last week sent a request to the Department of Justice over rumours of such a direct provision centre in the town but are still awaiting a reply.

We also contacted Donegal County Council last week but a council spokesperson said the matter was not an issue for them.