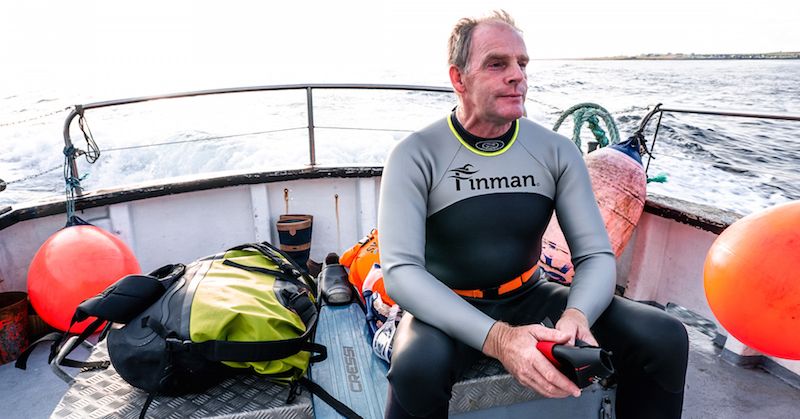 Donegal’s ‘Finman’ gets set to brave the waves

One of the most challenging and unique marine projects ever attempted in Irish coastal waters, or in the Wild Atlantic, will be launched on Carrickfin’s blue flag beach tomorrow afternoon.

Donegal man Henry O’Donnell ( Anrí Ó Domhnaill ) is attempting to become the first person to finswim solo around the island of Ireland.

Henry, aged 56, is an international security specialist and former defence forces ranger on a mission to set a new record with his Round Ireland Finswim expedition.

In 1992, the Carrickfin man was paralysed for some time from a life-threatening sports accident. He overcame his challenges and went on to complete a number of sea and land-based challenges in Ireland and all over the world; raising thousands of euro for charities. 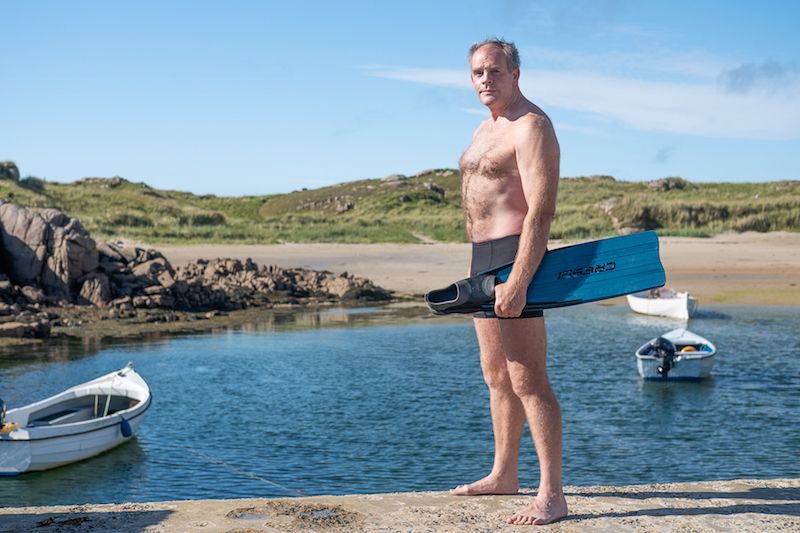 Henry O’Donnell ( Anrí Ó Domhnaill ) will attempt an expedition to Finswim around the Island of Ireland in an effort to become the first person in history to circumnavigate a country by Finswimming. Photo: Rory ODonnell

Finswim involves swimming with fins on the ocean surface using a snorkel and mask and the current attempt to navigate around Ireland will be reported to Irish Coastguard, Maritime Coastal Agency and other relevant agencies.

It is an ambitious project and could take around a year to complete, Henry has two chosen charities for this event, the Irish Cancer Society and Water Safety Ireland.

The expedition will be fuelled by Tinneys Oil, who are sponsoring diesel for the expedition command / safety boat for phase 1 up to Malin Head. 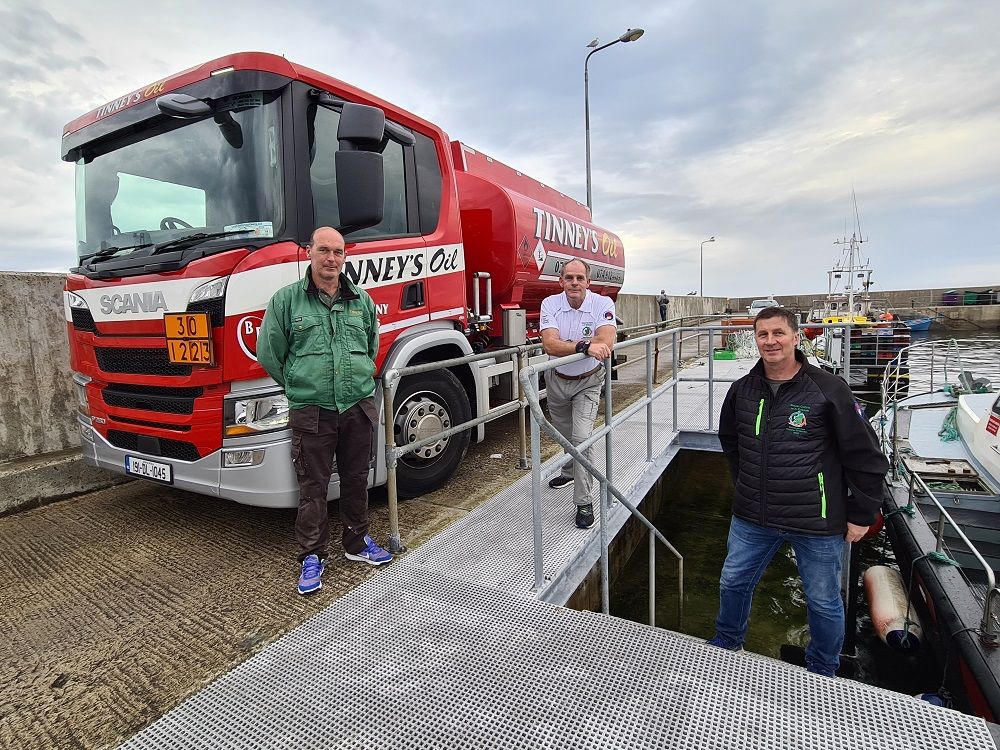 The event will start at Carrickfin Beach this Thursday 17th September at 2pm and finish on Carrickfin Beach around mid-September 2020 (subject to Covid 19 Situation and Weather and Crew / Swimmer Safety Considerations) and will progress clockwise around the coast of Ireland – towards Tory Island and Malin Head.

For all further information see www.finswim2020.com

Donegal’s ‘Finman’ gets set to brave the waves was last modified: September 16th, 2020 by Rachel McLaughlin